The SGA is a the student governing body comprised of elected mebmers who oversee all programs, projects and fund-raising efforts of student-run organizations. It's members serve as ambassadors for on-campus life, and maintain positive roles for the university as they promote the institution's mission and brand.

Click below to learn more about the SGA
Read More 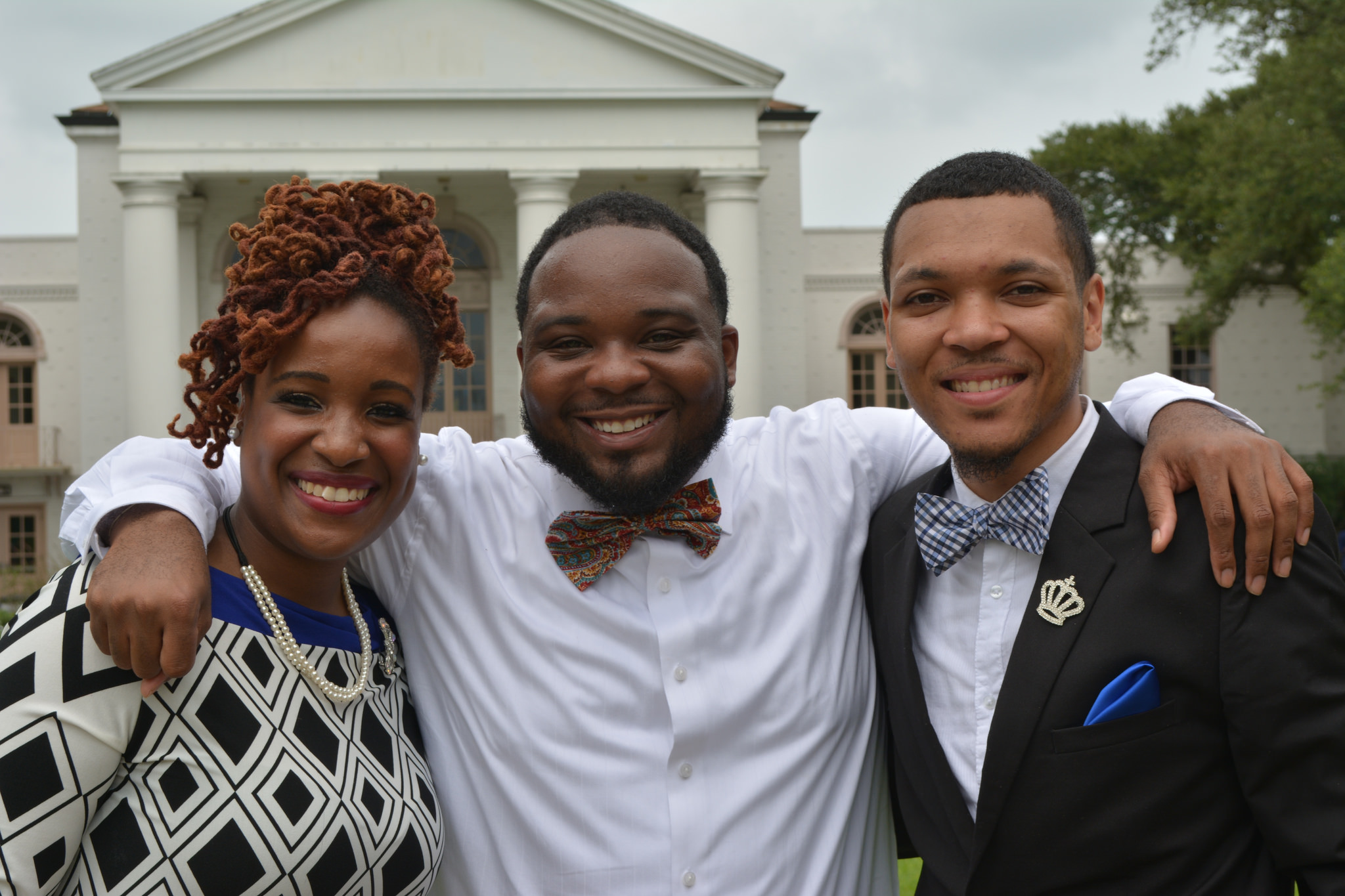 Find out about the latest student activites and events on campus. 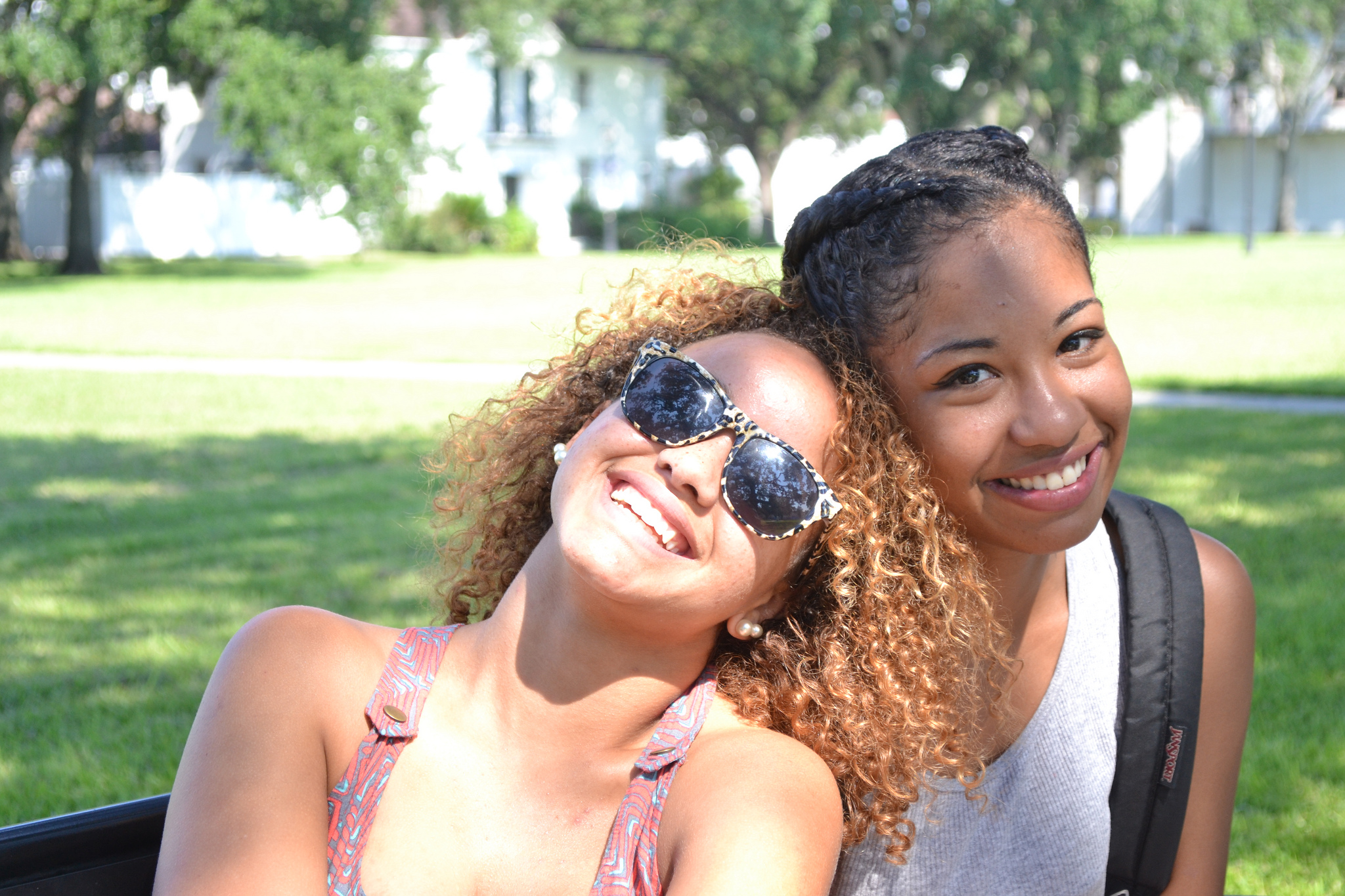 Find out the who's who in student government. 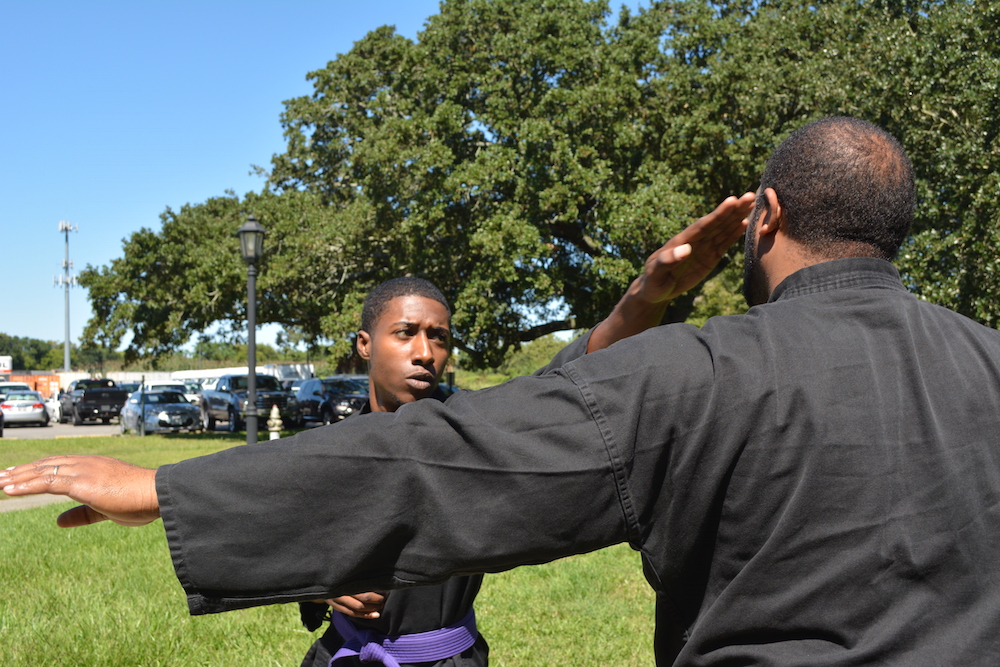 A full list of student organizations at your fingertips. Find the right one for you. 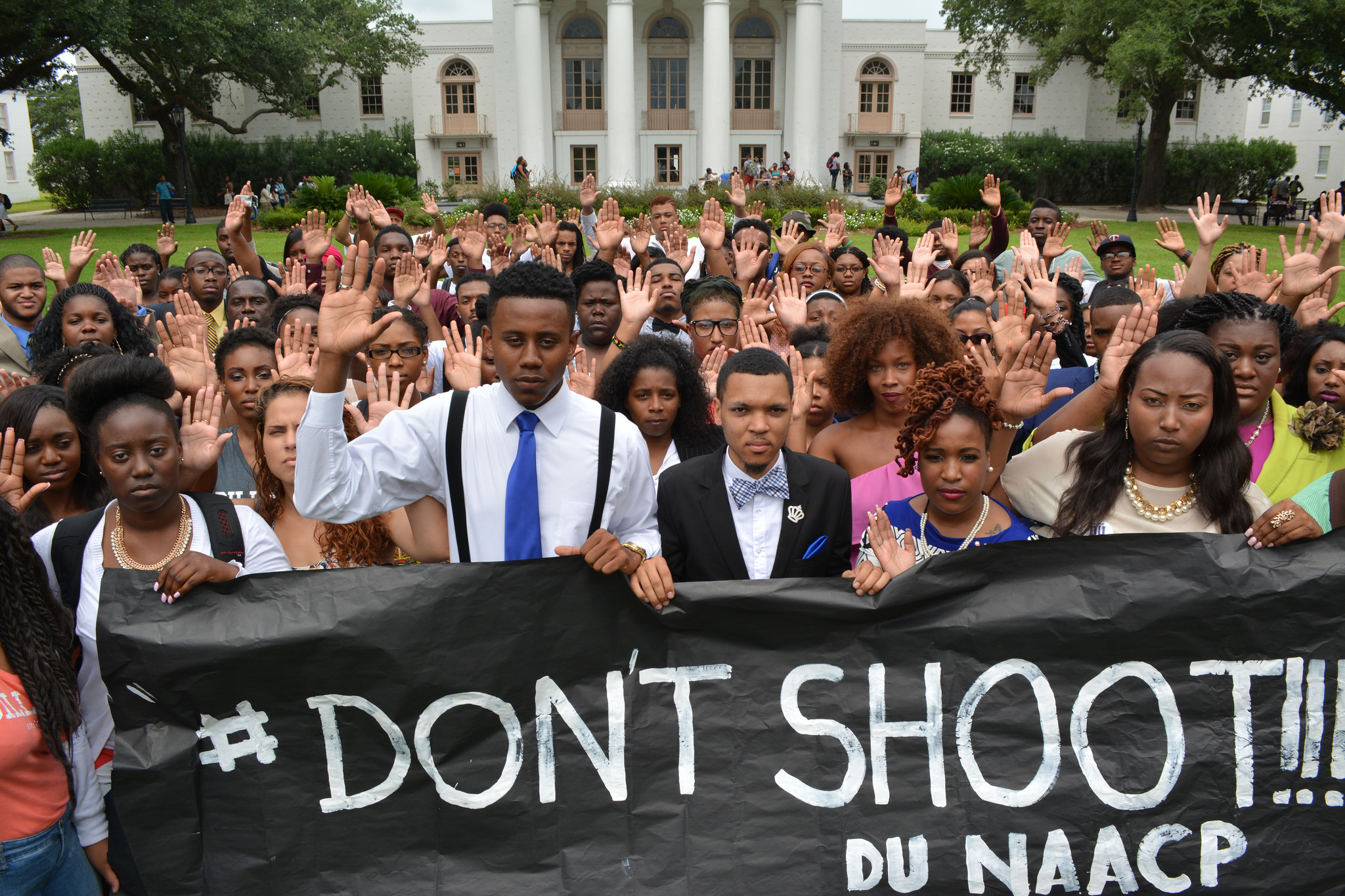 One of the few black kids in her elementary school in Waterford, Connecticut, Alversia Wade remembers being asked in fourth grade by white classmates if she liked watermelon and fried chicken.

So when it came time to choose a college, she decided to go to a campus where, as she put it, “I would not have to explain myself.”

She decided on Spelman College, where she’s now a freshman, and became part of a wave of black students choosing predominantly black universities over others, at a time of racial division and violence. “Everything happening with police brutality and Black Lives Matter,” Wade said, “pushed me to want an environment where I could talk to other students about all these things.”