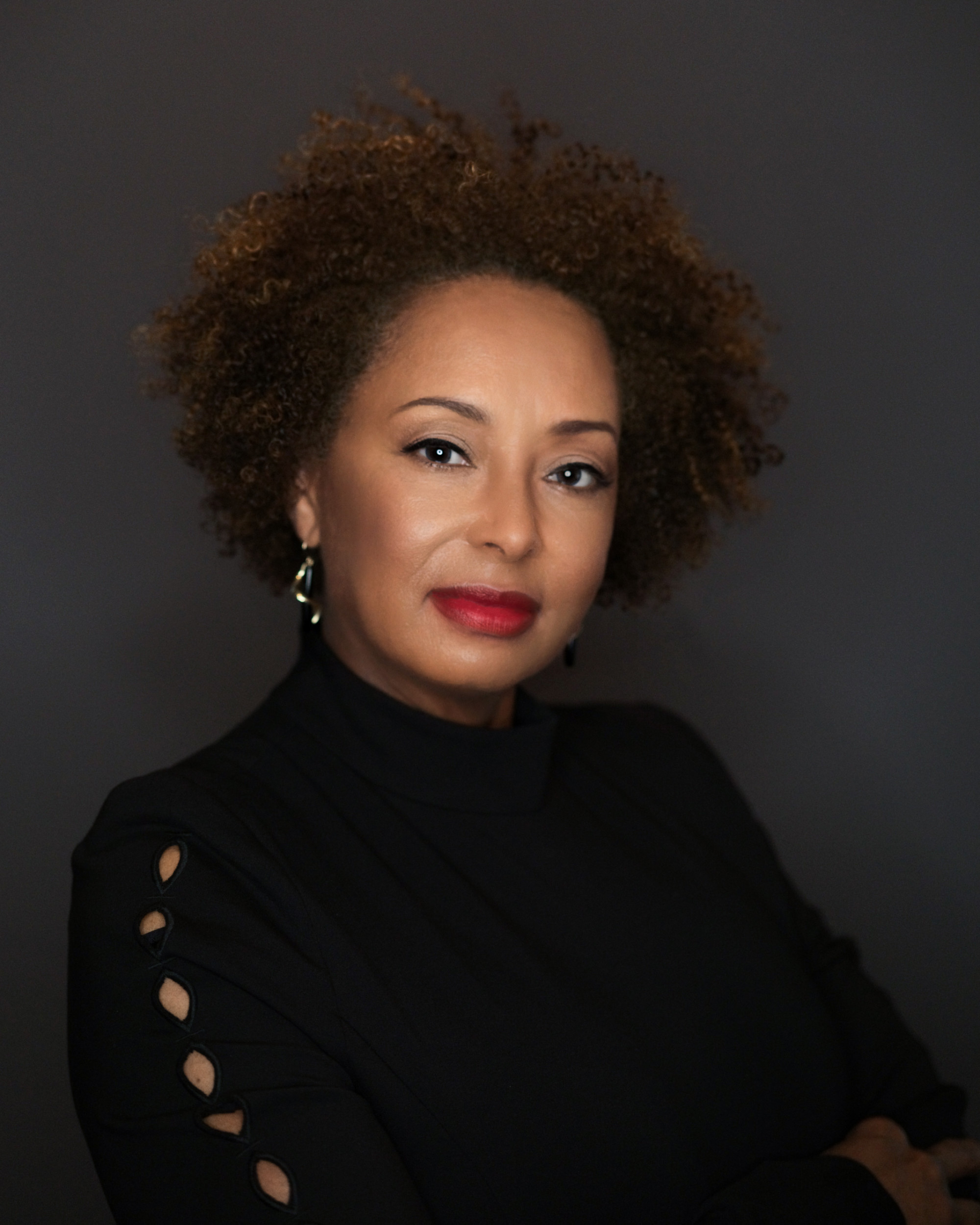 NEW ORLEANS—President Rochelle L. Ford announced this week that Constance Cannon Frazier has joined Dillard University as the chief of staff and special assistant to the president. In her role, Frazier is coordinating and serving as a liaison with other senior executive officers on matters of interest to the president while also ensuring that the University runs effectively and efficiently.

Previously, Frazier served as chief operating officer (COO) and briefly as chief executive officer of the American Advertising Federation (AAF) where she spent 17 years. As COO, Frazier managed a $6.2 million budget; and oversaw the organization’s strategic planning, administration as well as coordination of all services, programs and operational activities. She began her tenure as the head of AAF’s Mosaic Center and Education Services, and Frazier later initiated AAF’s first-ever strategic planning process. Frazier also initiated the first-ever induction of a corporate entity into the Advertising Hall of Fame, gaining industry-wide support and generating nearly $2 million in sponsorship, making it the association’s highest revenue generating program. Notably, Frazier commissioned, researched and published, along with a team that included Ford, the 2017 whitepaper “Reality TV: Entertaining… But No Laughing Matter”, which explored the portrayal of African American women in media.


Frazier is a highly respected member of the advertising and communications community. This year, she was named an Ad Club of New York “Icon” and she earned the ADCOLOR Lifetime Achievement Award in 2021. She is also a recipient of the Howard University School of Communications Alumni Legacy Award, the University of Missouri Honor Medal and the Gerald Sass Award for Distinguished Service to Journalism and Mass Communication Education.


Frazier is a member of several boards and organizations including the Quantcast board of directors and the ADCOLOR board of directors. She also served on the AAF board of directors as the chair of the AAF Academic Committee. In 2018, Frazier was showcased in Adweek’s cover story “11 Inspiring Women Who Have Broken Down Advertising’s Most Persistent Barriers”.


Having earned her bachelor’s degree in journalism from Howard University, Frazier also earned her M.B.A. from Tulane University.