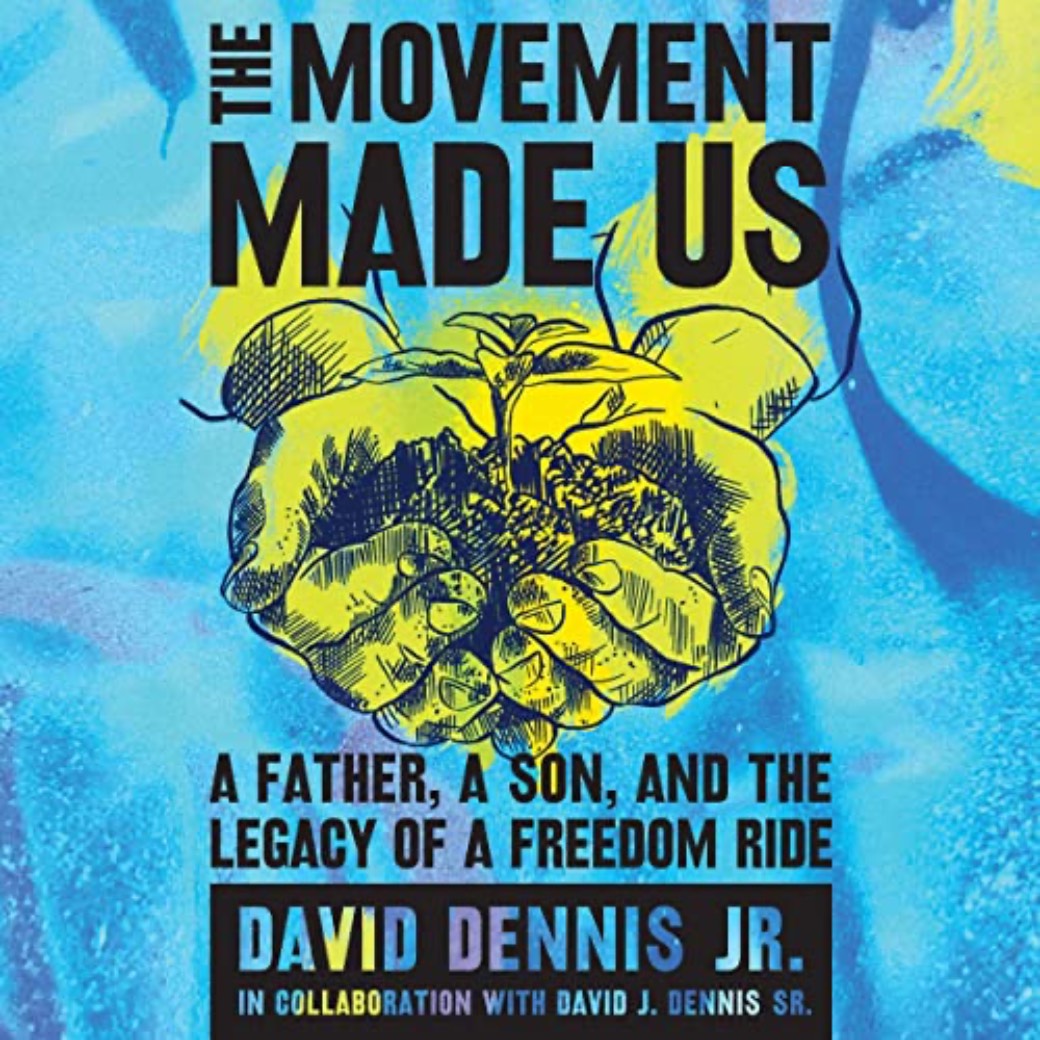 NEW ORLEANS — The Center for Racial Justice will host an one-on-one interview and book signing with Dave Dennis Sr. ‘68 and Dave Dennis Jr. for their new book “The Movement Made Us: A Father, A Son, and a Legacy of a Freedom Ride”. The event will take place on Tuesday, October 11 at 6 p.m., in room 115 of the Professional Schools Building.

Black college students played a significant role in the 1960s Civil Rights Movement, one that often goes unrecognized in mainstream history. Dave Dennis Sr. was one such college student. His first protest was a sit-in at a New Orleans Woolworth store which helped connect him to other civil rights activists. After his first protest, Dennis began to take the movement more seriously and joined the Freedom Riders. He was among the group who completed the original ride to Jackson, Mississippi in 1961.


Dennis has since served in major leadership roles for prominent civil rights organizations, including serving as the director of the Mississippi Congress of Racial Equality (CORE). He gained his doctoral degree and settled down in Lafayette, where he started his own law firm. Dennis resumed his activism efforts by becoming CEO of the Southern Initiative of the Algebra Project, which aims to improve mathematics education for minority students.


Dave Dennis Jr.’s story is seen as a reflection of his father’s life and efforts. The Morehouse University graduate is very active in social justice and reform. He currently works as a senior writer for “Andscape” by ESPN, highlighting Black culture in sports.


During the event, the duo will take a deep dive into their lives as social justice activists and how the battle for civil rights by Black Americans is still ongoing. For more information regarding the event, contact Ashraf Esmail at aesmail@dillard.edu.


About Dillard University
Dillard University is a historically Black institution that cultivates leaders who live ethically, think and communicate precisely, and act courageously to make the world a better place. Located in New Orleans, Dillard is a private faith-based liberal arts university that offers 22 majors and two certificate programs. Ranked 5th on 2021 The New York Times Overall Mobility Index and 14th in 2022 by Academic Influence for Best Colleges and Universities by Academic Stewardship, Dillard’s call to future leaders is to Write Your Legacy. Find out more about Louisiana’s oldest HBCU by visiting www.dillard.edu.

Dillard partners with St. Augustine HS to help build next generation of leaders

Dillard vs. UNO men's basketball game to air on ESPN+

Dillard adds alumna Dr. Rose-Ann Blenman-Abange to Board of Trustees

Dr. Collins weighs in on allegations of an affair between Mayor Cantrell and an NOPD officer


Dr. Collins comments on allegations against the Cantrell administration for orchestrating trash crisis


Dr. Collins comments on the search for a new police chief


Dr. Collins weighs in on the standoff between Republicans for the job of House Speaker


Dr. Esmail weighs in on increased violence in New Orleans


Dr. Collins comments on the failed attempts to elect a House Speaker


Up Next on the Lakefront: Men's Basketball Hosts Dillard Dec. 19

Dr. Esmail calls for a national search for the next police chief

Dillard alumnus selected as president of the U.S. Lubricants Division

Kalaya Sibley ‘23 featured in the 2022 Next Gen Scholars Spotlight

Ford: As a Black woman leading Dillard University, I celebrate the appointment of Harvard's new president