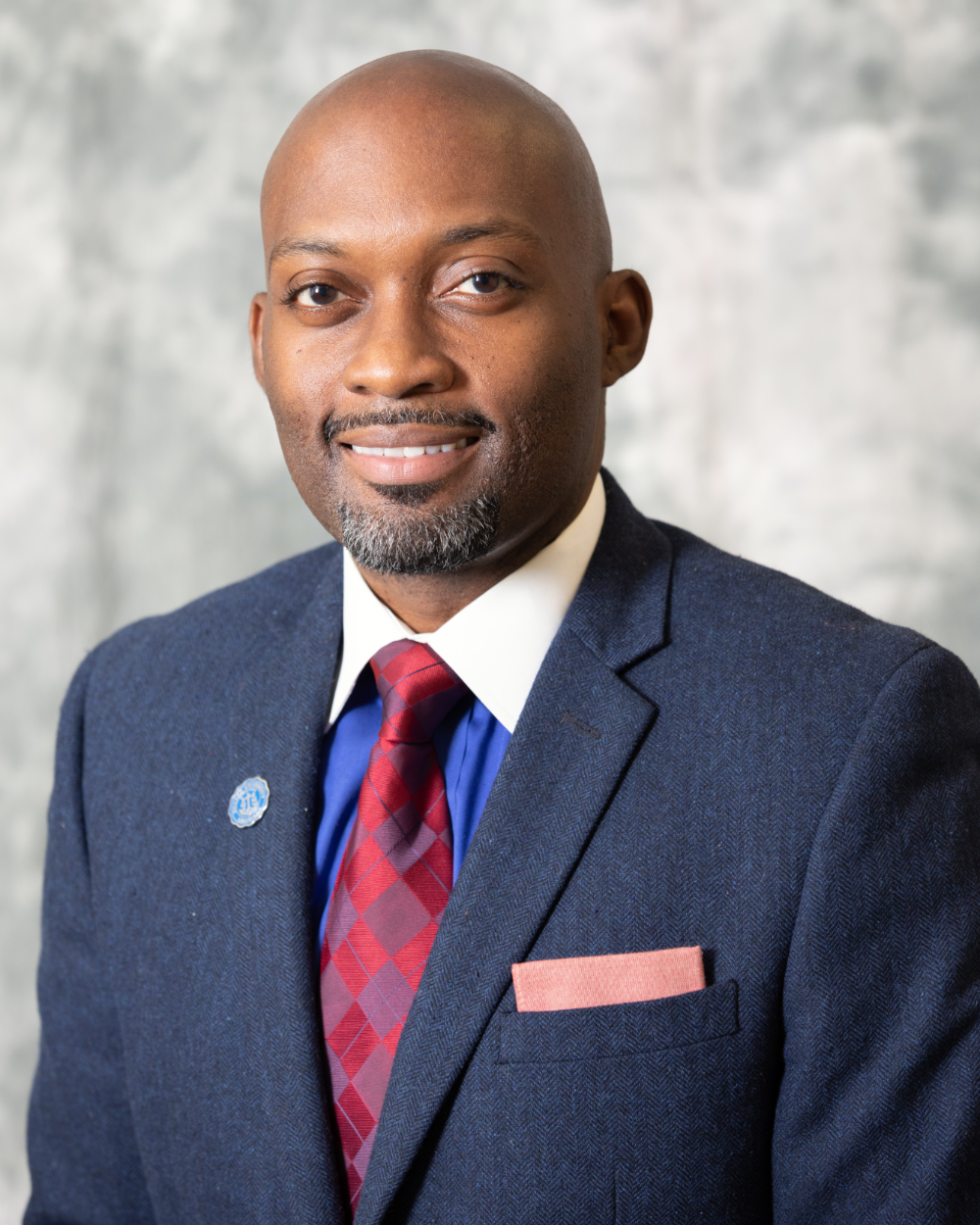 NEW ORLEANS—Attorney Dante Butler has joined Dillard University as the director of the University’s Pre-Law Program. Having practiced criminal law, Dante brings approximately 10 years of legal experience to this new role. A native of Chicago, Dante received his bachelor’s degree in business marketing from Clark Atlanta University and his Juris Doctor degree from Loyola University New Orleans College of Law.

Butler’s journey to law was not linear. After graduating from Clark Atlanta, he entered the private sector where he eventually became an operations manager with a Fortune 500 company. His work took him to universities across the country until he landed at Loyola where someone suggested that he consider law school. Entering law school proved to be a fruitful experience with Butler becoming the only African American in his graduating class to receive the Order of Barristers award for superior advocacy. As an attorney, he gave back to his law school alma mater by coaching Loyola’s Black Law Student Association’s trial advocacy team to a national championship.


“(Butler) has already proven that he is the right person to lead our program,” said Dr. Yolanda Page, vice president for academic affairs. Page recalls that Butler, although only two days into the job, chose to accompany a group of pre-law students to the Law School Admission Council forum in Atlanta. “This was confirmation to me that he will continue the student-centered approach for which our program is known and that has led to its success,” she said.


Butler is tasked with continuing the success of a program that helped 93% of its students get admitted to law schools in 2021. To learn more about Dillard Pre-Law, visit www.dillard.edu/prelaw.

Dillard University is a historically Black institution that cultivates leaders who live ethically, think and communicate precisely, and act courageously to make the world a better place. Located in New Orleans, Dillard is a private faith-based liberal arts university that offers 22 majors. Founded in 1869, Dillard is Louisiana’s oldest HBCU, born from the union of Straight College and New Orleans University. Find out more by visiting www.dillard.edu.