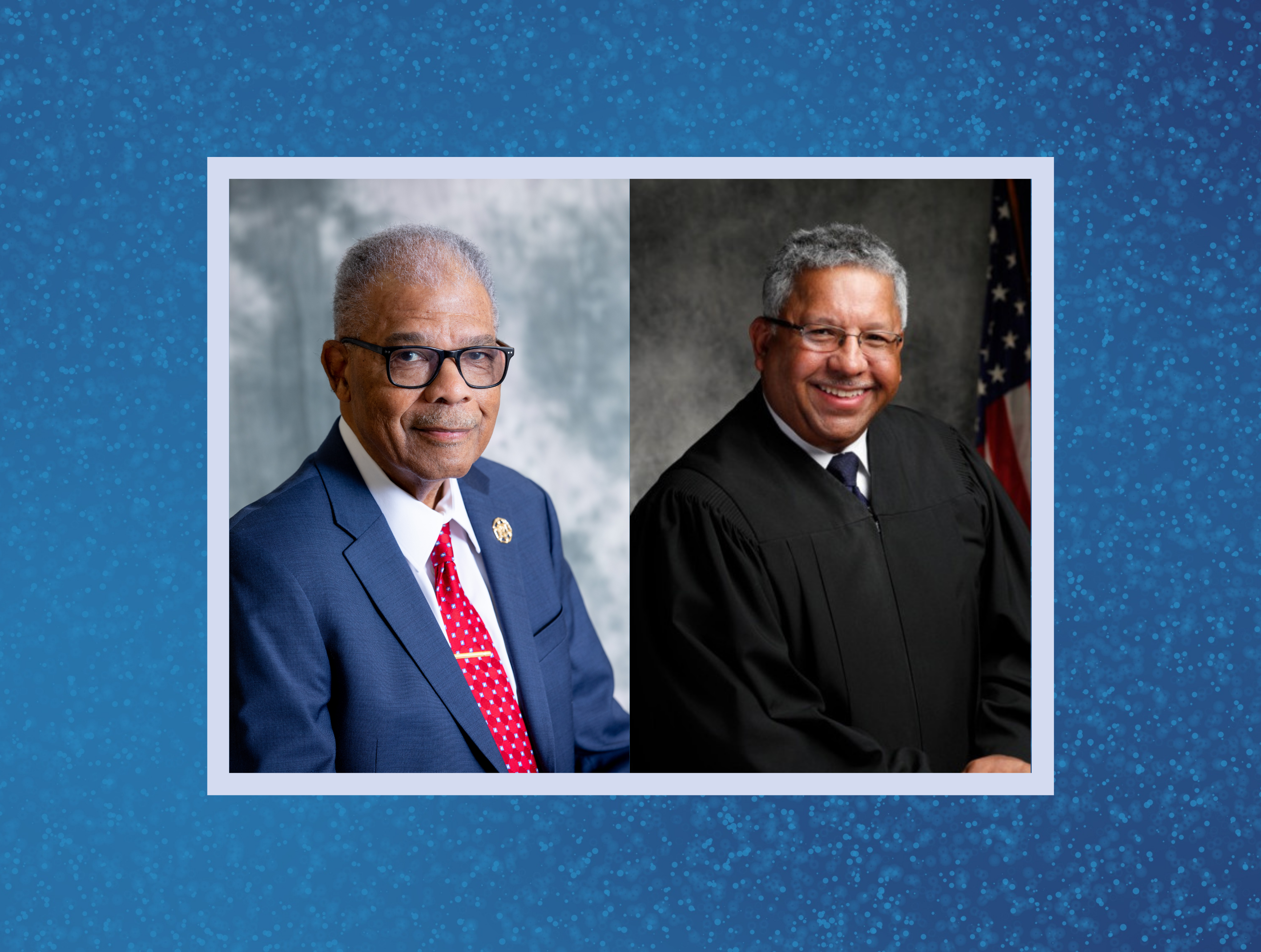 NEW ORLEANS—Dillard University will award honorary doctorate degrees to publisher Preston Edwards Sr. and Orleans Civil District Court's Judge Kern Reese. Both will receive the Doctor of Humane Letters at the University’s 2022 Commencement, May 14, 8 a.m. on the Rosa Freeman Keller Avenue of the Oaks.

Edwards, a 1965 graduate of Dillard, is the founder of THE BLACK COLLEGIAN Magazine, imdiversity.com, diversityemployers.com and Diversity Employers Magazine. He also created BlackCollegian.com in 1995, the first Black magazine on the internet. THE BLACK COLLEGIAN was born from a discussion that Edwards had with a group of his business students at Southern University and A&M College during the infamous Kent State University riots. During the discussion, Edwards encouraged his students to express their displeasure peacefully. That gave him the inspiration to develop a magazine that would serve as a voice for students at Historically Black Colleges and Universities.


Prior to his career as a publisher, Edwards held positions as the local vice president for the Interracial Council for Business Opportunity, regional manager of Affirmative Action for the Great Atlantic and Pacific Tea Company and assistant professor in the College of Business at Southern. Edwards has also served his community as a member of Xavier University of Louisiana’s Cluster and its Business Advisory Council as well as on the boards of the Council on Career Development for Minorities, Junior Achievement, The Urban League of Greater New Orleans, the Central Business District Historic Landmark Commission, the Employment Management Association Foundation and the Orleans Private Industry Council in addition to other organizations. After earning his bachelor’s degree, Edwards earned an M.B.A. from Atlanta University and a Doctor of Humane Letters from Livingstone College.


Reese has been pivotal in the success of the Dillard University Mock Trial Team as one of its founders and coaches. This year, the team reached the American Mock Trial Association National Championship Tournament, the first Louisiana team to accomplish such a feat. A proud graduate of St. Augustine High School, Reese attended Pomona College in Claremont, California and the Loyola University New Orleans College of Law. Entering law in 1977, Reese began working at New Orleans Legal Assistance Corporation. He later became an associate adjunct professor at Tulane University School of Law in 1984, promoting effective trial advocacy. He taught at Tulane for more than 30 years. Reese also coached one of Loyola’s trial advocacy teams to an American Bar Association national championship in 2007, and he coached Loyola’s Black Law Student Association team to a national championship in 2012. Both teams were comprised of women and minority students.