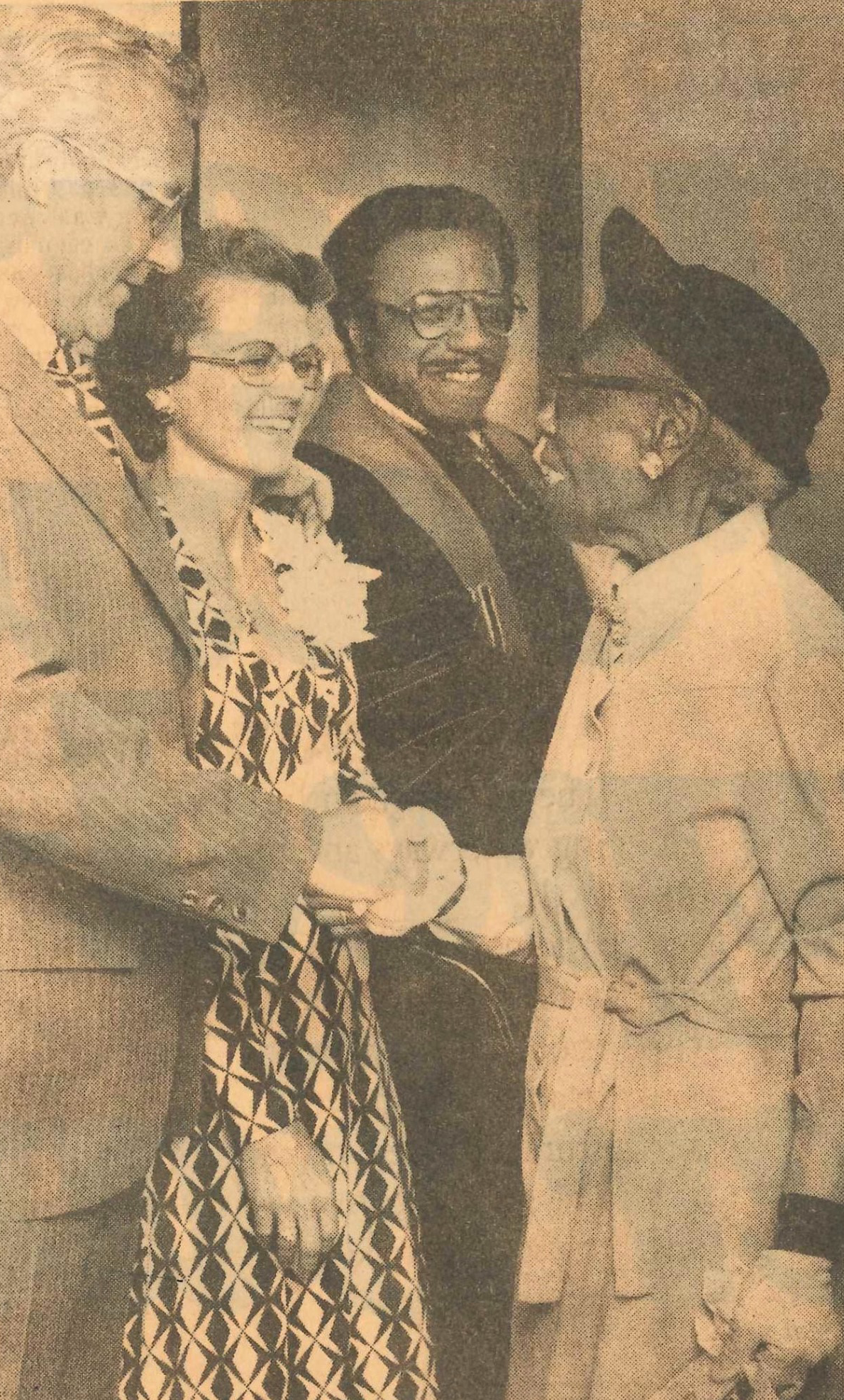 Dillard University joins the community in celebrating the life of late mayor Moon Landrieu who passed away at the age of 92. Born Maurice Edwin Landrieu, his political career was marked by his support of civil rights and the pathways he created for African Americans to gain political power throughout the city of New Orleans. Landrieu was New Orleans’ mayor from 1970 to 1978, and he was succeeded by the city’s first African American mayor, Ernest “Dutch” Morial.

Among Landrieu’s supporters for mayor were Dillard alumni Charles Elloie ‘60 and Robert Frederick Collins ‘51, founders of the Community Organization for Urban Politics (COUP).

In an interview with WVUE-TV, Dr. Robert Collins, professor of urban studies and public policy and Conrad N. Hilton endowed professor, noted that Landrieu was the first New Orleans mayor to place African Americans in positions of leadership. Collins also noted that Landrieu assigned his father, Robert Frederick Collins, to the New Orleans Police Department as chief legal advisor. Before becoming mayor, Landrieu served in the Louisiana legislature as a state representative. “Moon was literally the only vote against…Jim Crow laws. He made a lot of enemies in the legislature,” Collins told WVUE.

Landrieu was part of an ecosystem of desegregationists who had Dillard ties. Others who were in the fight included Albert Dent, Rosa Freeman Keller, Lolis Edward Elie ‘56 and Revius O. Ortique Jr. ‘47 among others.