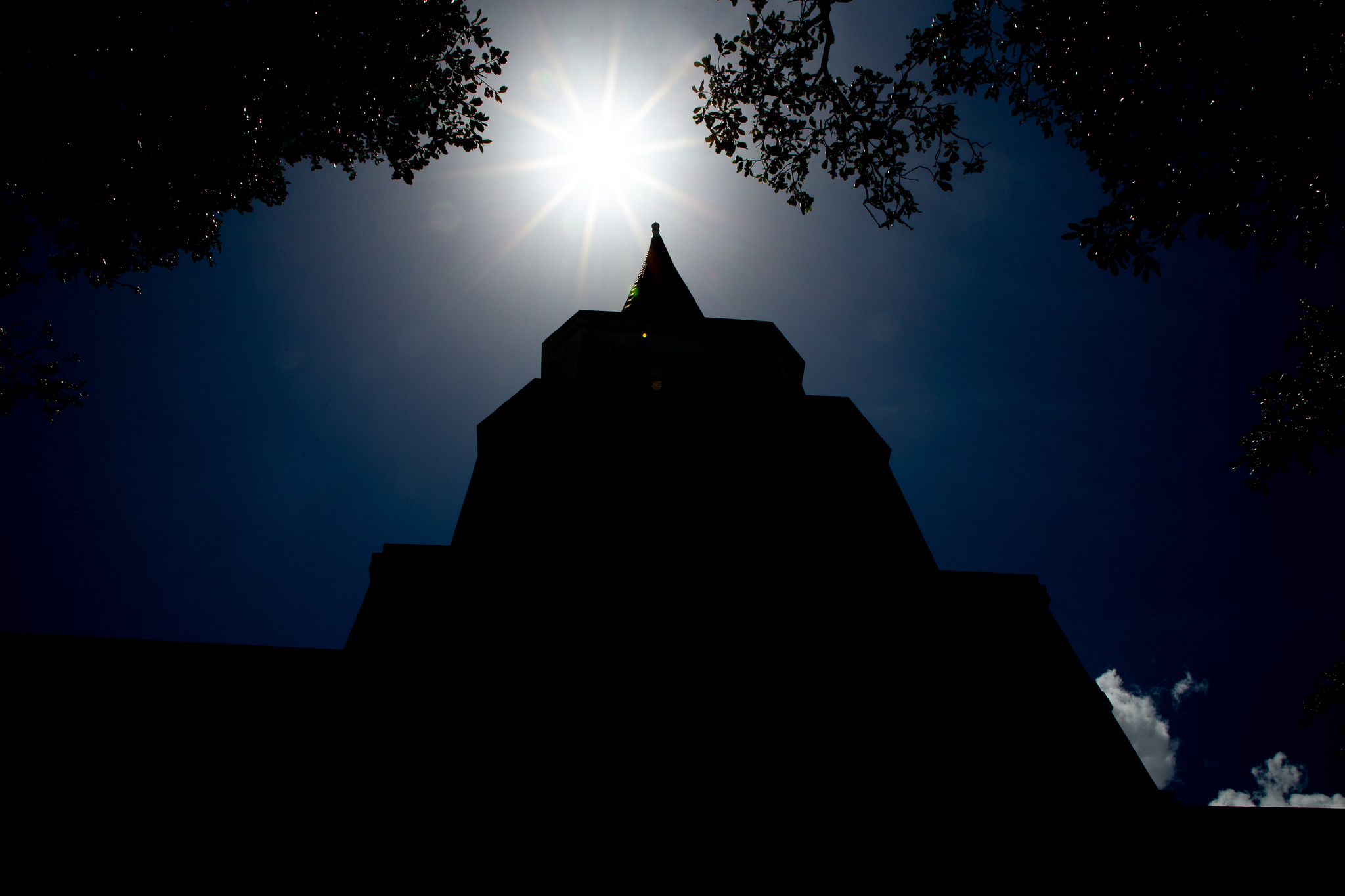 The reinvigorated center will continue the work of the initial center which aimed to reduce hostilities that were emerging between members of the African American and Jewish Communities, but it also will have action projects that build upon the conversations and relationships formed through the Center’s programs.


“Possibly worse than in the 1980s, when Dillard established the National Center for Black-Jewish Relations, America is polarized, with a growing distrust and hostility toward each other in the Black and Jewish communities. Often the conflict is a result of a lack of knowledge, appreciation and understanding of the alliances of the Black and Jewish communities during the Civil Rights Movement of the 1960s, as well as the shared history of genocide and social experiences,” said Ford. “Instead of letting differences separate our communities, Dillard wants to reestablish bonds through conversations, education and learning that result most importantly in courageous actions to improve our society.”


As part of the Martin Luther King Jr. holiday celebration, Dillard University partnered with Spill the Honey to host a screening of the documentary “Shared Legacies” in addition to a panel discussion with national leaders discussing the film and the status of Black-Jewish Relations. The night before the screening, Bloch hosted a beloved community dinner where HBCU students, staff, faculty and alumni dined with civil rights leaders, the documentary’s directors, and other leaders in the Jewish community. The objective was for meaningful conversations to occur creating a ripple effect to make meaningful connections and change.


Under the leadership of Cook, from 1989 until 1997, the National Center for Black-Jewish relations, hosted national conferences and produced the book, “Black-Jewish Relations: Dillard University Conference Papers” which Cook edited. A classmate and friend of Dr. Martin Luther King Jr., Cook was greatly influenced in 1949 by his Jewish professor and mentor at The Ohio State University. Cook was on the U.S. Holocaust Memorial Council and was presented the Alfred W. and Genevieve Weil Medallion Award by the Jewish Chautauqua Society for his efforts in building more harmonious relationships between the Black and Jewish communities.

About Dillard University
Dillard University is a historically Black institution that cultivates leaders who live ethically, think and communicate precisely, and act courageously to make the world a better place. Located in New Orleans, Dillard is a private faith-based liberal arts university that offers 22 majors and two certificate programs. Ranked 5th on 2021 The New York Times Overall Mobility Index and 14th in 2022 by Academic Influence for Best Colleges and Universities by Academic Stewardship, Dillard’s call to future leaders is to Write Your Legacy. Find out more about Louisiana’s oldest HBCU by visiting www.dillard.edu.

Dillard partners with St. Augustine HS to help build next generation of leaders

Dillard vs. UNO men's basketball game to air on ESPN+

Dillard adds alumna Dr. Rose-Ann Blenman-Abange to Board of Trustees

Dr. Collins weighs in on allegations of an affair between Mayor Cantrell and an NOPD officer


Dr. Collins comments on allegations against the Cantrell administration for orchestrating trash crisis


Dr. Collins comments on the search for a new police chief


Dr. Collins weighs in on the standoff between Republicans for the job of House Speaker


Dr. Esmail weighs in on increased violence in New Orleans


Dr. Collins comments on the failed attempts to elect a House Speaker


Up Next on the Lakefront: Men's Basketball Hosts Dillard Dec. 19

Dr. Esmail calls for a national search for the next police chief

Dillard alumnus selected as president of the U.S. Lubricants Division

Kalaya Sibley ‘23 featured in the 2022 Next Gen Scholars Spotlight

Ford: As a Black woman leading Dillard University, I celebrate the appointment of Harvard's new president