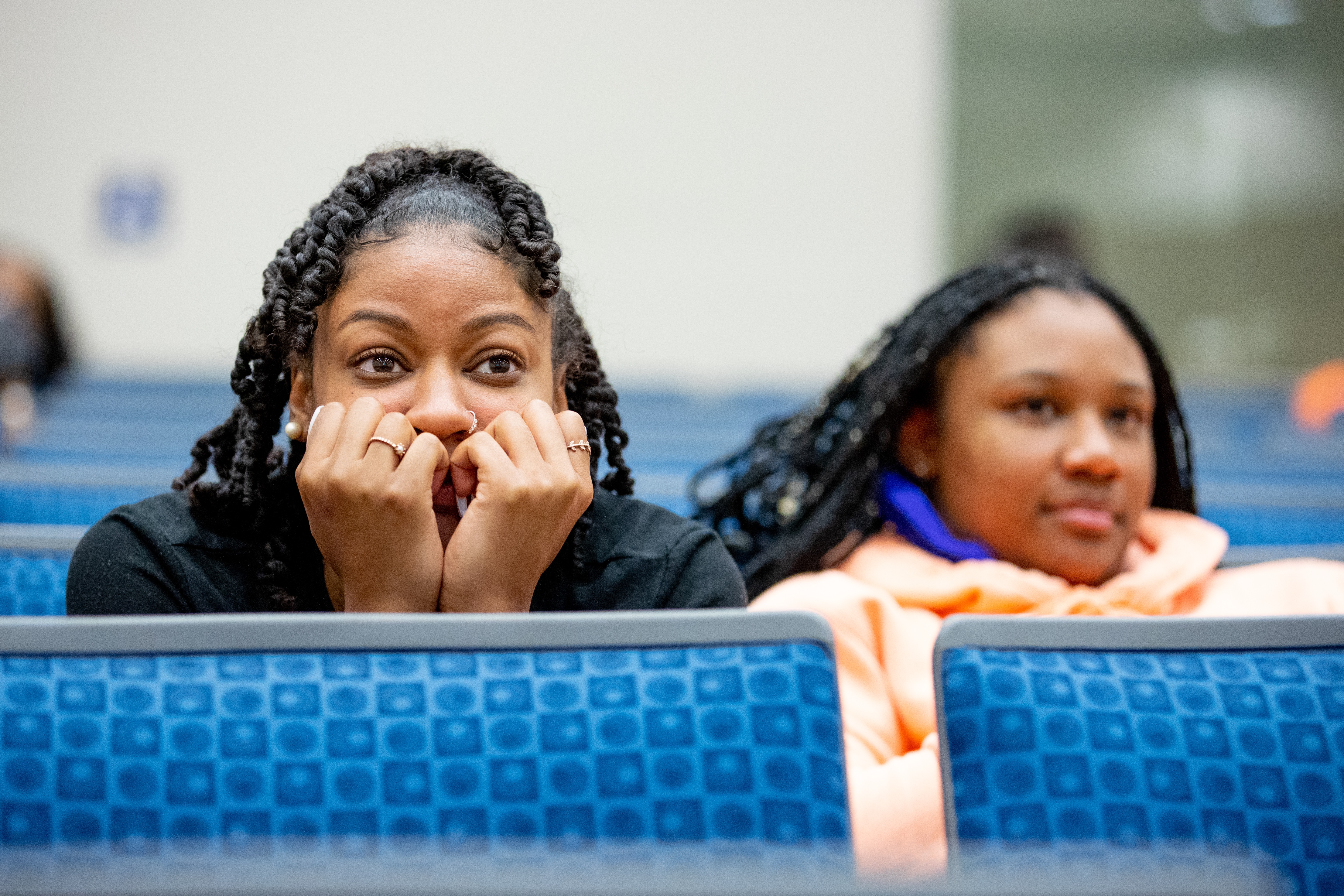 Members of the National PREA Coordinators Working Group (NPCWG) facilitate collaboration among state and county correctional agencies and federal partners to reach shared goals, including operationalization of the National PREA standards and, ultimately, prevention of sexual abuse. The group serves as a collective voice in response to common and evolving challenges faced by PREA coordinators across systems large and small.


The Center for Racial Justice also focuses on the areas of correction, equity and law enforcement, which makes this collaboration mutually beneficial for both parties in addressing prison rape and sexual victimization in the prison system.


PREA was passed unanimously by both parties in Congress in 2003 to charge federal, state, and local corrections systems to address the problem of sexual abuse of persons in custody of the U.S. corrections agencies. PREA requires that correctional facilities maintain and enforce a zero-tolerance policy of inmate-on-inmate and staff-on-inmate sexual misconduct.


According to the National Institute of Justice (NIJ), in 2011-2012, an estimated 4 percent of state and federal prison inmates and 3.2 percent of jail inmates reported experiencing one or more incidents of sexual victimization by another incarcerated person or facility staff in the preceding 12 months or since admission to the facility. Each year, state and territorial governors and the mayor of the District of Columbia are tasked with completing compliance certificates to ensure corrections facilities are in alignment with the Department of Justice (DOJ) final rule adopting national standards to prevent, detect and respond to prison rape.


In a report from the DOJ’s Bureau of Justice Statistics, 95 to 98 percent of incarcerated individuals return to our communities. “They are our friends and our families. They become our neighbors. Their experiences while confined assuredly affect their ability to transition to our communities safely and successfully. We are all stakeholders in the experience of confined people. People are confined as a consequence of their actions for punishment, not to receive punishment,” said Leigha Weber, Wisconsin Department of Corrections PREA director and NPCWG chair. “Preventing the victimization of those we are tasked with caring for is essential to the wellbeing of the individual, safety of the collective (staff and inmates), integrity of the profession, and strength of communities,” Weber added.


There are currently over 100 individuals who have registered for the conference; the majority of whom are professionals who actively work to eliminate sexual abuse and sexual harassment in confinement. The conference is free and open to educators and students affiliated with Dillard University and Southern University at New Orleans. Anyone interested in attending should contact Dr. Ashraf Esmail by July 18 at aesmail@dillard.edu, or call 504-816-4599 or 504-914-2818.