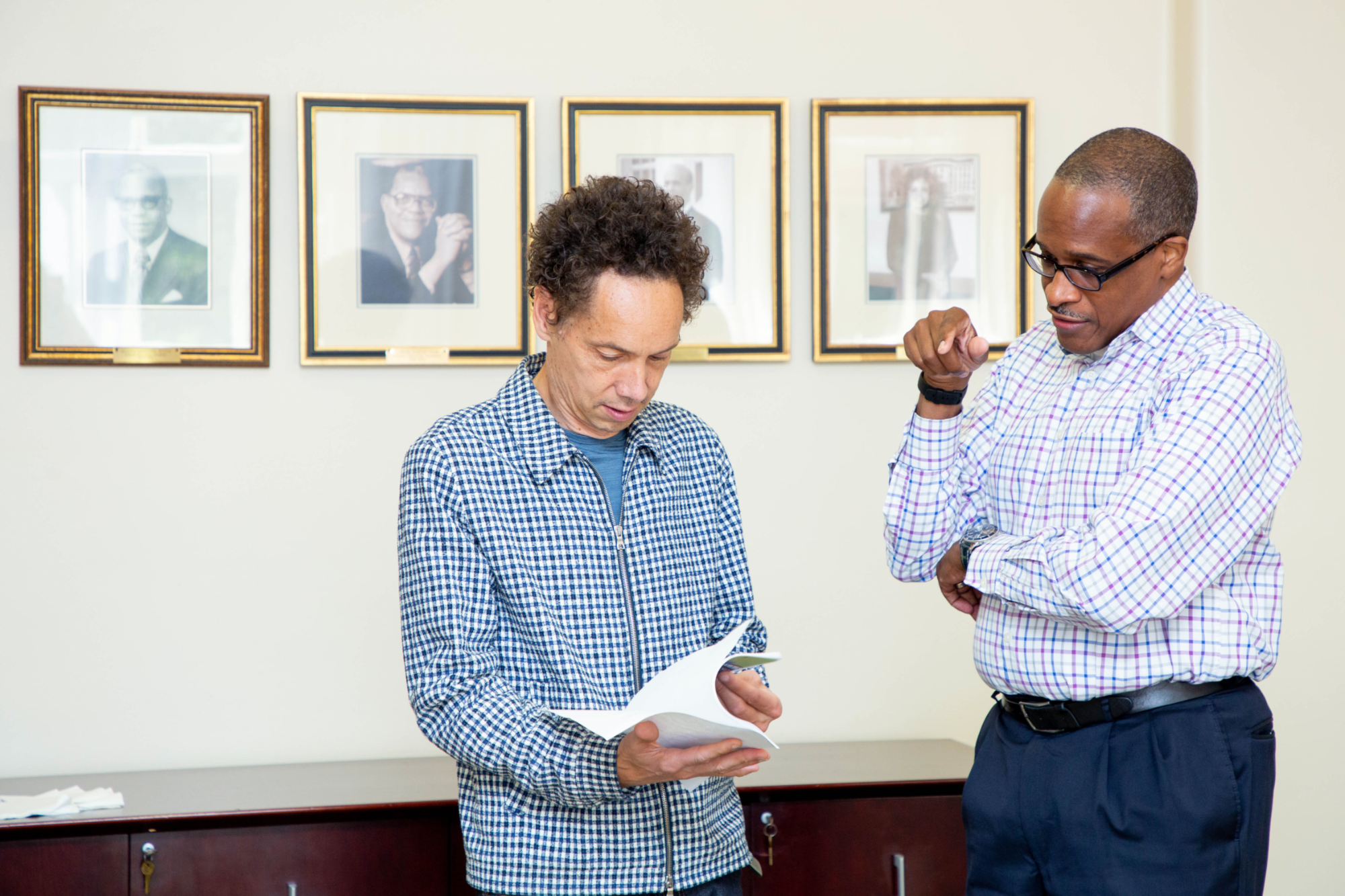 The “Revisionist History” podcast takes a look at the “overlooked and misunderstood.” Entering its sixth season and sticking with its theme, the wildly popular podcast has turned its attention to the often-debated U.S. News & World Report college rankings. A long time critic of the magazine’s ranking system and the podcast's host, Malcolm Gladwell spends two episodes exploring the validity of the ranking's methodology.

The crux of Gladwell’s argument against U.S. News’ methodology is the algorithm that is used to determine a college or university’s quality. The first installment of the series, "Lord of the Rankings," reveals how the magazine came to own the college ranking space. More interestingly, the episode introduces listeners to the small liberal arts college team that found its argument against U.S. News' methodology by hacking the algorithm.

In his exploration, Gladwell talks about another curious element of the widely-used college ranking--the peer assessment score. "Lord of the Rankings" features a mock peer ranking with an admissions director from a large well-known university, and Gladwell chats with a university president who hilariously talks about his plan to influence his institution's peer assessment score by sending his homemade hot sauce to other colleges and universities. On a more somber note, Gladwell argues that the colleges and universities that stand to benefit the least from U.S. News’ ranking systems are HBCUs.

With Dillard’s nationally renowned concert choir providing a melodic backdrop, Gladwell introduces his expansive audience to the “Jewel of Gentilly,” President Walter Kimbrough and some of the students with whom he chatted during his April 22 visit to Dillard.

Learning moreso about how finances, such endowments and bonds, are considered, Gladwell poses a question:  What would Dillard’s ranking be if its finances were comparable to that of highly ranked predominantly white universities? Gladwell also wonders how the University's rankings would differ if the student body profile were to change.

"Revisionist History" is available on Apple, Spotify, Stitcher and Overcast.