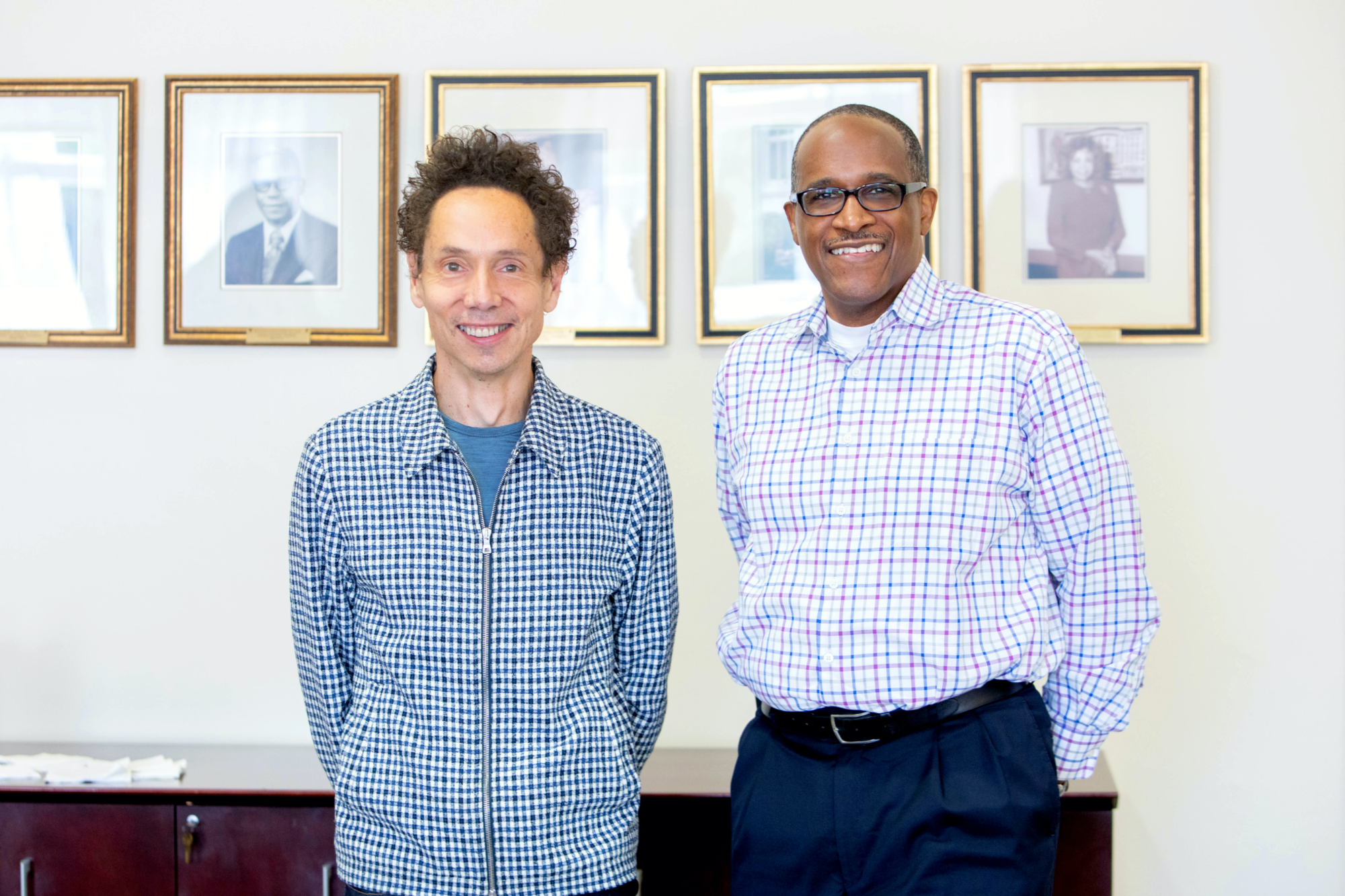 My name is Malcolm Gladwell. I’m a writer in New York. I do the Revisionist History podcast.

GET OUTTA HERE! I just got an e-mail from Malcolm Gladwell. So of course I was excited but then became really intrigued by his idea. He wanted to look at US News rankings.

I wrote my first op-ed about the faulty US News rankings in September of 2005 for the Arkansas Democrat Gazette. As the new president of Philander Smith College, I knew these rankings were not simply a problem for us; they misrepresented the work that we did.

Prof. Blair Condoll:  The limits of free speech and the dangers of violence and insurrection (The Advocate)

Dr. Yolanda Page:  For a sorority sister, a historic first shows the power of an HBCU education (The Advocate)

Dr. Walter Kimbrough:  Why it's time for a new generation of HBCU grads to become national leaders (The Hechinger Report)

Marissa Pittman '24:  Three Types Of Misinformation In This Election And How We Can Fight It (Forbes)
Archived editorials and commentaries