The Class of 2018 Valedictorians and Salutatorian

NEW ORLEANS—Three students with varying journeys to Dillard University, will conclude their collegiate careers as the top graduates of the University. The Class of 2018 valedictorians are Shavonna Renea Austin, Daniel Rajiv Jagessar and J'Kayla Johnysé Lawson. The trio maintained a 4.0 GPA and will be recognized during the commencement ceremonies on Saturday, May 12, at 8 a.m. The Salutatorian is Sydney Jack, a Theatre Arts major, with a 3.98 GPA. 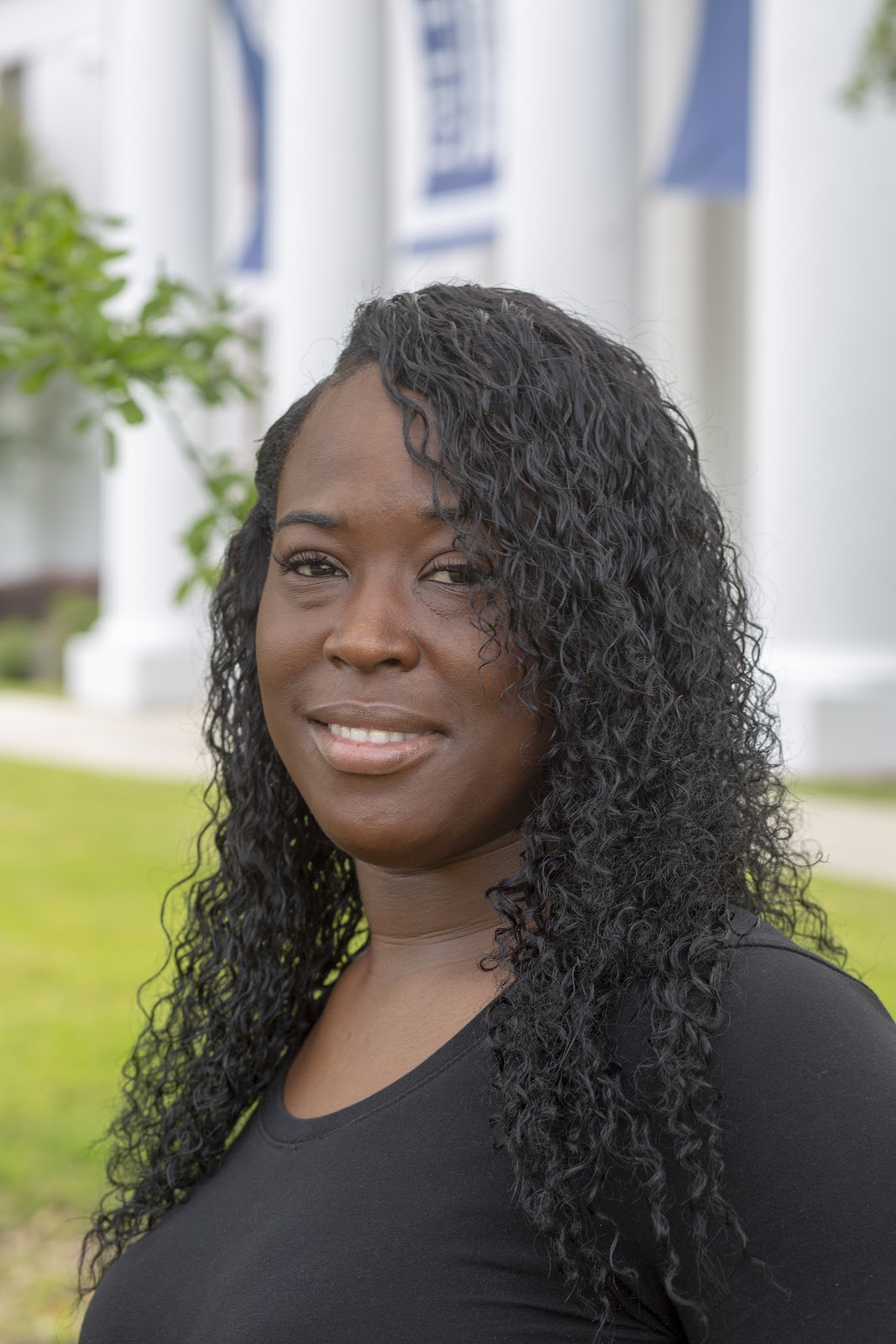 Shavonna Austin is a Social Work major from Long Beach, Calif., who will further her studies at the Relay Graduate School of Education in New Orleans. Through that program, Austin will co-teach second grade students for a year, earn a certification in teaching, and then become a lead teacher.

Austin was involved in the Association of Black Social Workers, where she has served as the secretary, vice president and president of the organization that’s within the social science department. Austin was also a member of Alpha Chi Honor Society and performed many hours of community service with the Family Justice Center, providing aid to victims of sexual assault, and at Fannie C. Williams and Arthur Ashe schools. 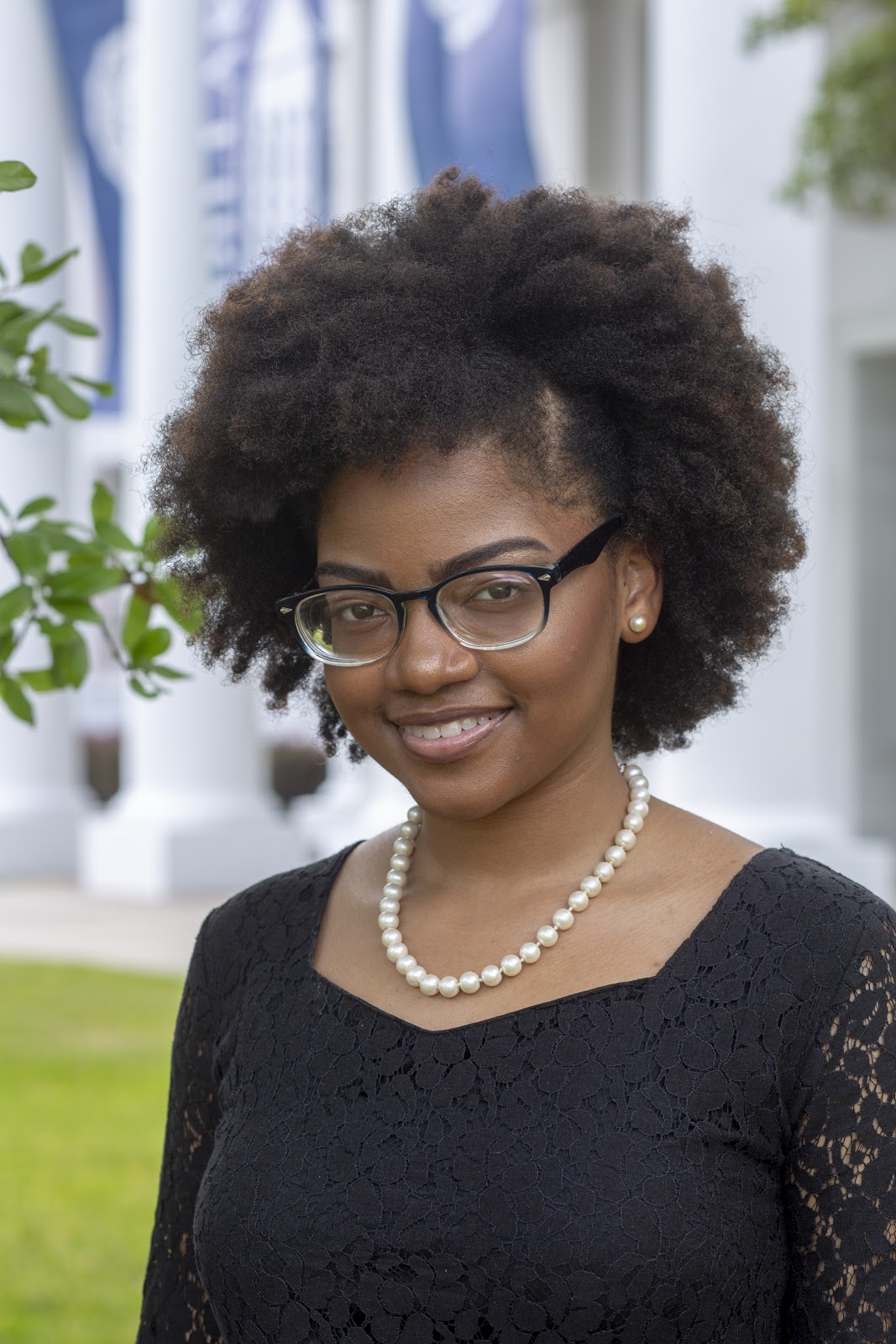 J’Kayla Lawson is a Shreveport, La., native, who majored in Psychology. Following graduation, Lawson plans to continue her education and earn a master’s degree in Counseling Psychology at the University of Denver with a concentration in mental health counseling. Lawson’s ultimate goal is to earn a doctorate in that field. 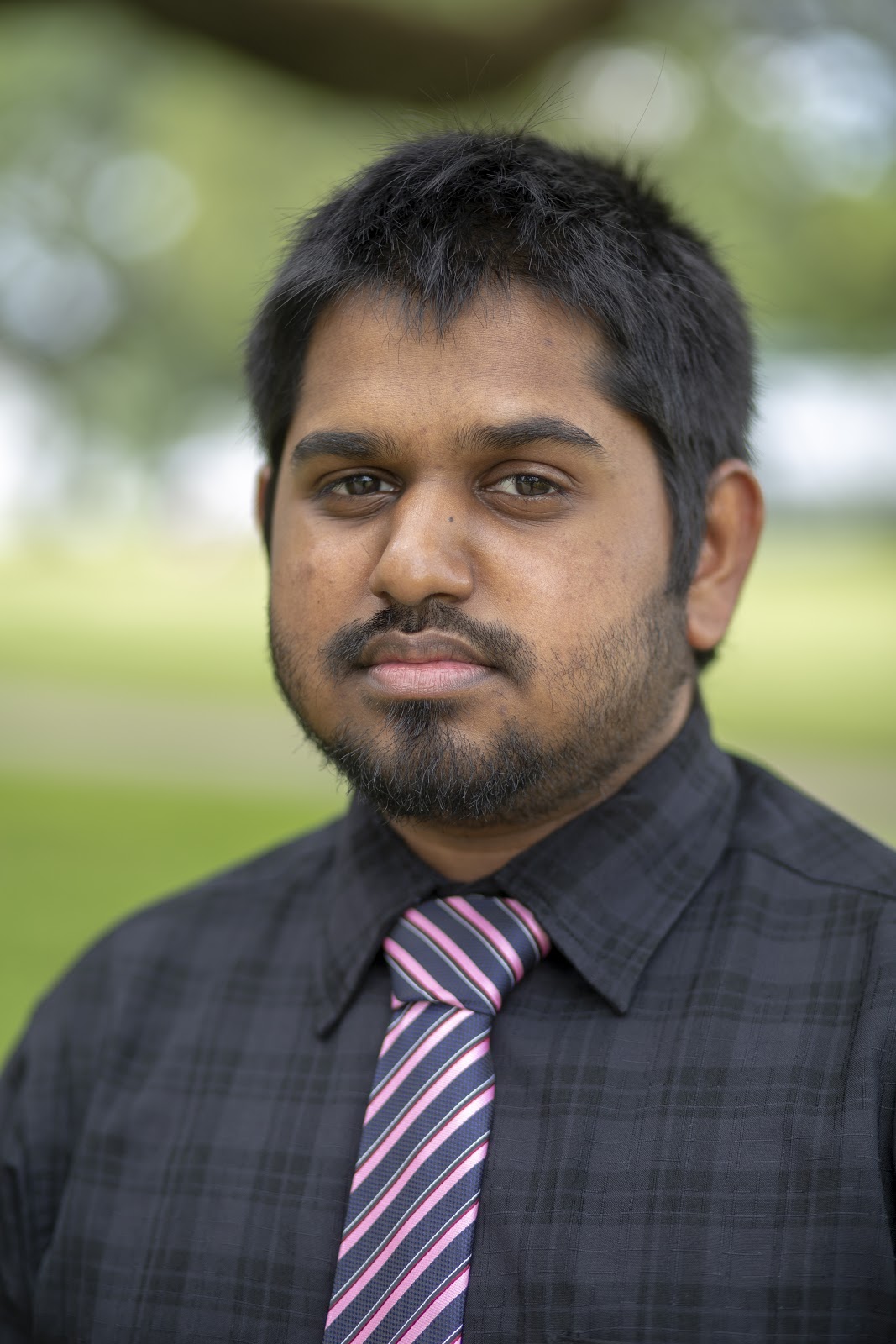 Daniel Jagessar was born on the island of New Providence in the Bahamas, where he was a top student. He graduated from Temple Christian High School, as valedictorian and was also awarded the Most Outstanding Student for Mathematics.

At Dillard, he was very involved with the Physics Department and served as the president of Sigma Pi Sigma, Society of Physics Students, American Physical Society and Optical Society of America – Dillard University chapters. He has served as the vice president for Beta Kappa Chi and Alpha Kappa Mu honor societies and was a member of Alpha Chi Honor Society, National Institute of Science, Daniel C. Thompson/Samuel DuBois Cook Honors Program, National Society of Black Physicists, National Society of Black Engineers and Blue Scientist (the Computer Science Club). During the 2016 – 2017 academic year, Jagessar was voted Resident Assistant of the Month and runner–up for RA of the year.

During his summers, Jagessar interned at MyAliv, Bahamian Mobile Company, where he performed field research and surveying. He has also spent an extensive amount of time at his former high school assisting in computer science and general volunteering. Jagessar will graduate from Dillard with a bachelor’s degree in Physics and minors in Mathematics and Computer Science. He will pursue a master’s degree in Electrical Engineering from the University of Arkansas. 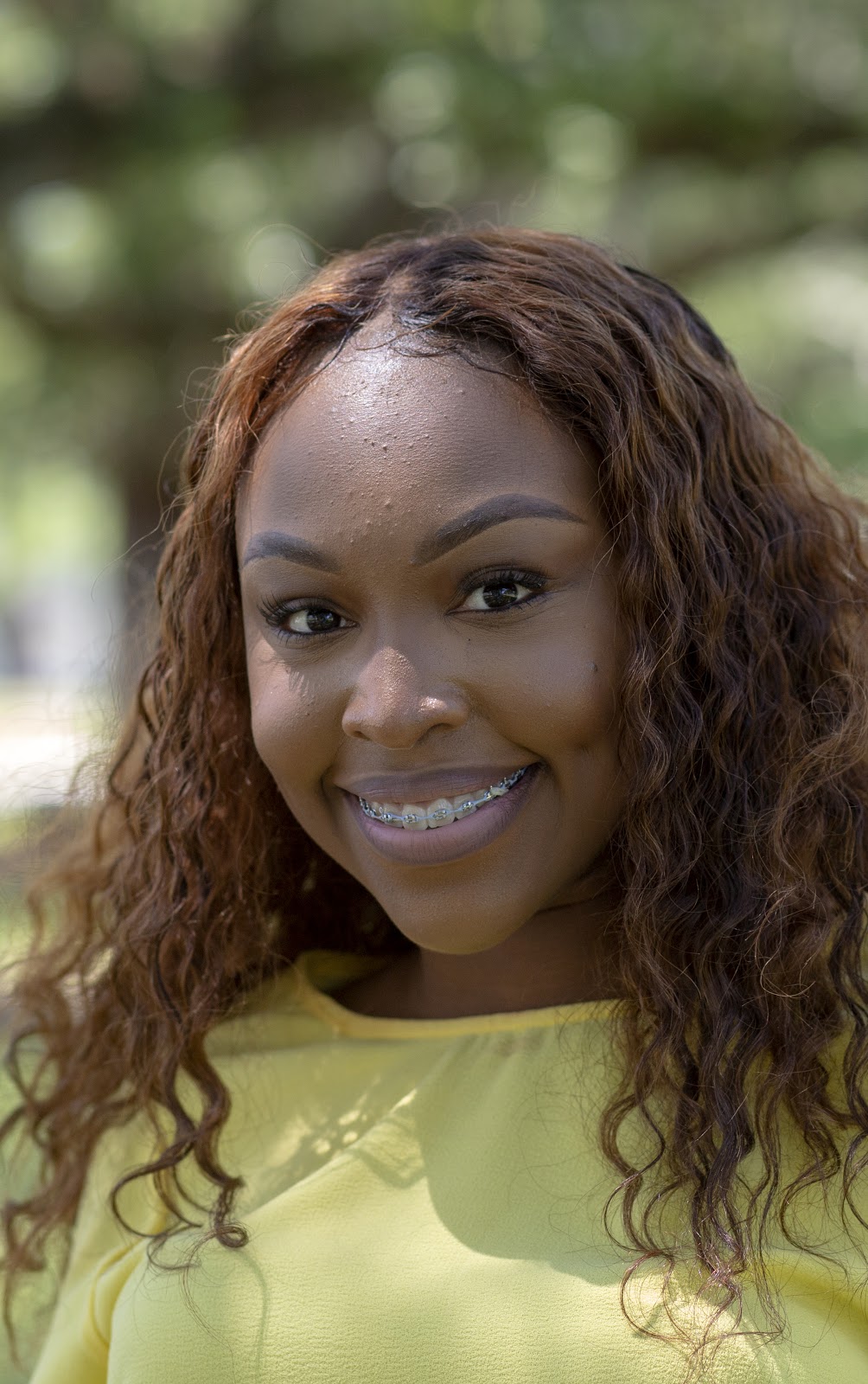 Sydney Jack is an actress, singer, and writer from Vacherie, La. Jack majored in Theatre Performance and immediately immersed herself into campus life. She was elected Freshman Class Attendant and the 70th Southwest Region Miss Alpha Phi Alpha (Miss Black and Gold).

Jack received the Lettie Pate Whitehead Scholarship, was a member of Sigma Tau Delta International English and Alpha Kappa Mu honor societies, and the Daniel C. Thompson/Samuel DuBois Cook Honors Program. She worked in several theatrical productions in New Orleans, most recently: “The Wiz,” “Polar Express,” and “She Danced With a Red Fish.”  After graduation, Jack will continue to build her career in the entertainment industry, before returning to school for a master’s of Fine Arts degree.