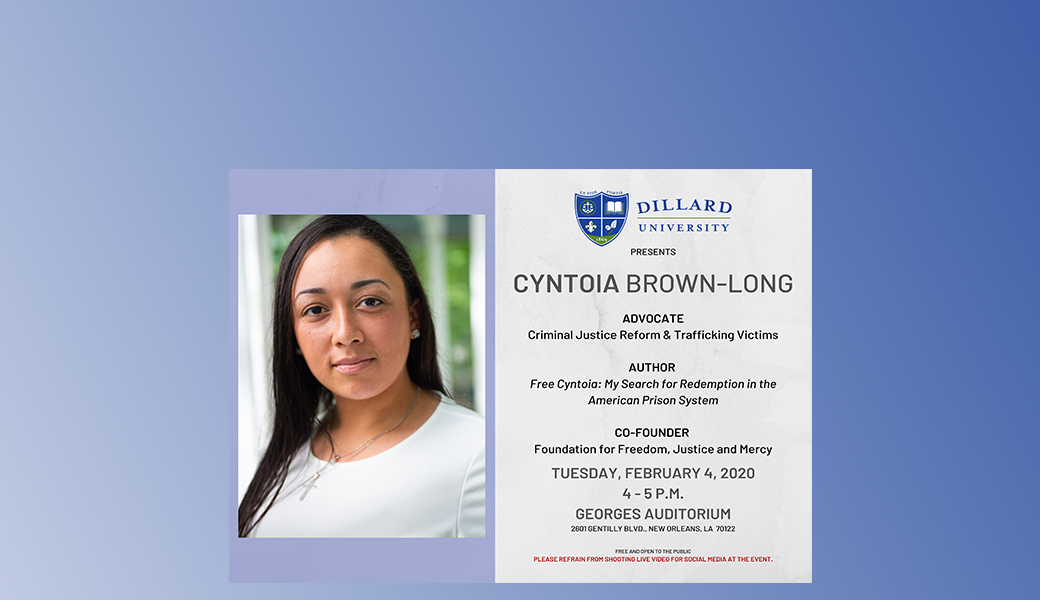 
Brown-Long rose to prominence when her trial received international coverage on the news and social media. Prominent attorneys and celebrities advocated for Brown-Long to be freed due to the circumstances of her case. The now 31-year-old author was convicted of aggravated robbery and first-degree murder in 2006 after she murdered real estate agent Johnny Allen who solicited her for sex in Nashville, Tennessee. Brown-Long told police officers she acted in self-defense because she thought Allen was going to shoot her. After she shot him, she took his guns, money and drove off with his vehicle. Prosecutors claimed Brown-Long plotted to rob Allen and she was tried and convicted as an adult despite being a teenager at the time. Brown-Long was sentenced to life in prison for the murder. Although the U.S. Supreme Court has ruled that mandatory life sentences without parole for juvenile offenders are not constitutional, the prosecutors of the case argued Brown-Long would be eligible for parole after serving 51 years. Brown-Long’s sex trafficker who connected her and Allen was never convicted of a crime.


“The first time I saw Cyntoia’s story I thought to myself that she would be an interesting speaker for our lecture series. While the [Brain Food] series ended, I still want to occasionally bring in voices that can speak to the issues of the day,” Dillard University President Dr. Walter Kimbrough said in a statement. “I floated the idea to my student ambassadors and their excitement was confirmation that she needed to be here.”


While in prison, Brown-Long earned her GED and a bachelor’s degree. She was also active in community service and prison ministry. In 2019, Brown-Long released from prison after Tennessee Governor Bill Haslam granted her clemency. Brown-Long’s memoir,  Free Cyntoia: My Search for Redemption in the American Prison System, was released in October 2019. She is now married to vocalist and entrepreneur, J. Long.