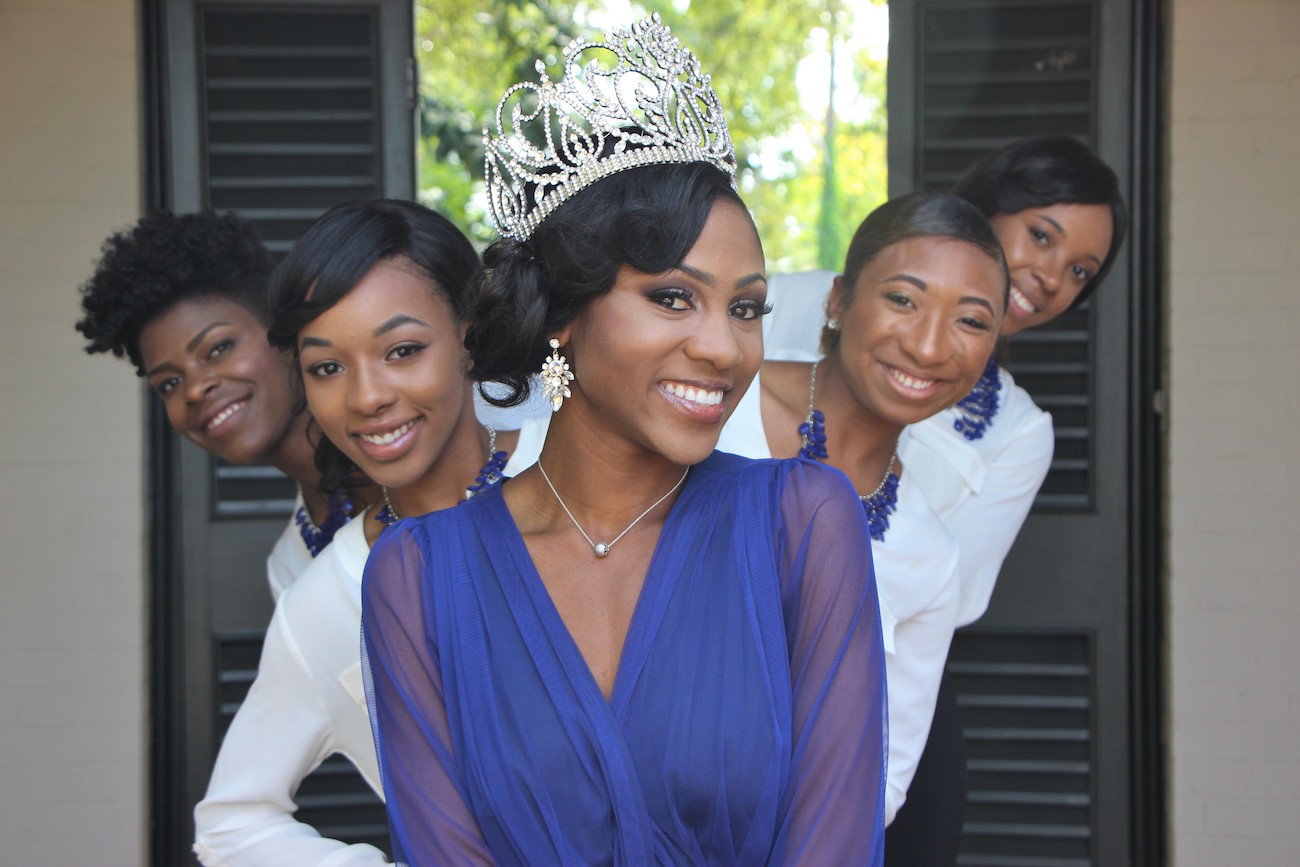 
Each year, EBONY holds an online competition among the 75 Historically Black Colleges and Universities (HBCUs) throughout the nation to select the very best in campus royalty. Bosley finished in the top 10 and earned a trip to New York and will be featured in EBONY’s print and online publications. Bosley is one of five HBCU campus queens in the top 10 representing the state of Louisiana, joining queens from Xavier University, Southern University at New Orleans, Southern University-Baton Rouge and Grambling State University.


This will be Bosley’s first trip to New York and she’s looking forward to meeting the other ladies in person. She said, “I think that we’ve all been texting each other constantly and motivating each other everyday, because we couldn’t leave one another behind.”


“Miss Dillard Chelsea Bosley’s selection to be featured in the Ebony Magazine campus queens is historic as this is our first appearance since the magazine changed the format [in 2009] from celebrating all HBCU queens to narrowing the field to just 10,” Dillard President Walter M. Kimbrough said. “We are the smallest school in the top 10, and that is a testament to our Dillard and extended communities that worked extra hard to make this happen.”


Bosley, 21, a Plaquemine Parish native, is a senior English major with a 3.8 GPA, who plans to attend law school in the fall and has served on Dillard’s royal court each of the past four years; becoming only the second Miss Dillard to earn that distinction.


She said that being voted an EBONY Campus Queen is a statement about the University and shows a unified campus, where a lot of  people came together to help her earn this honor.   “I think that Dillard is growing and everyone should realize how wonderful our campus is, because we know and now the world knows,” Bosley said.


To date, Chelsea Bosley has dedicated more than 300 hours of her time to service in her community, including starting a reading program for local elementary school students. She has been the recipient of numerous academic scholarships and is a member of Alpha Kappa Alpha Sorority, Inc.


Even before attending Dillard, she was enamored with the elegance of the royal court, but found there was more to the role than simply the glamour.


“I realized [being Miss Dillard] was about the service. I just really wanted to be the person who made a difference in young girls’ lives.”