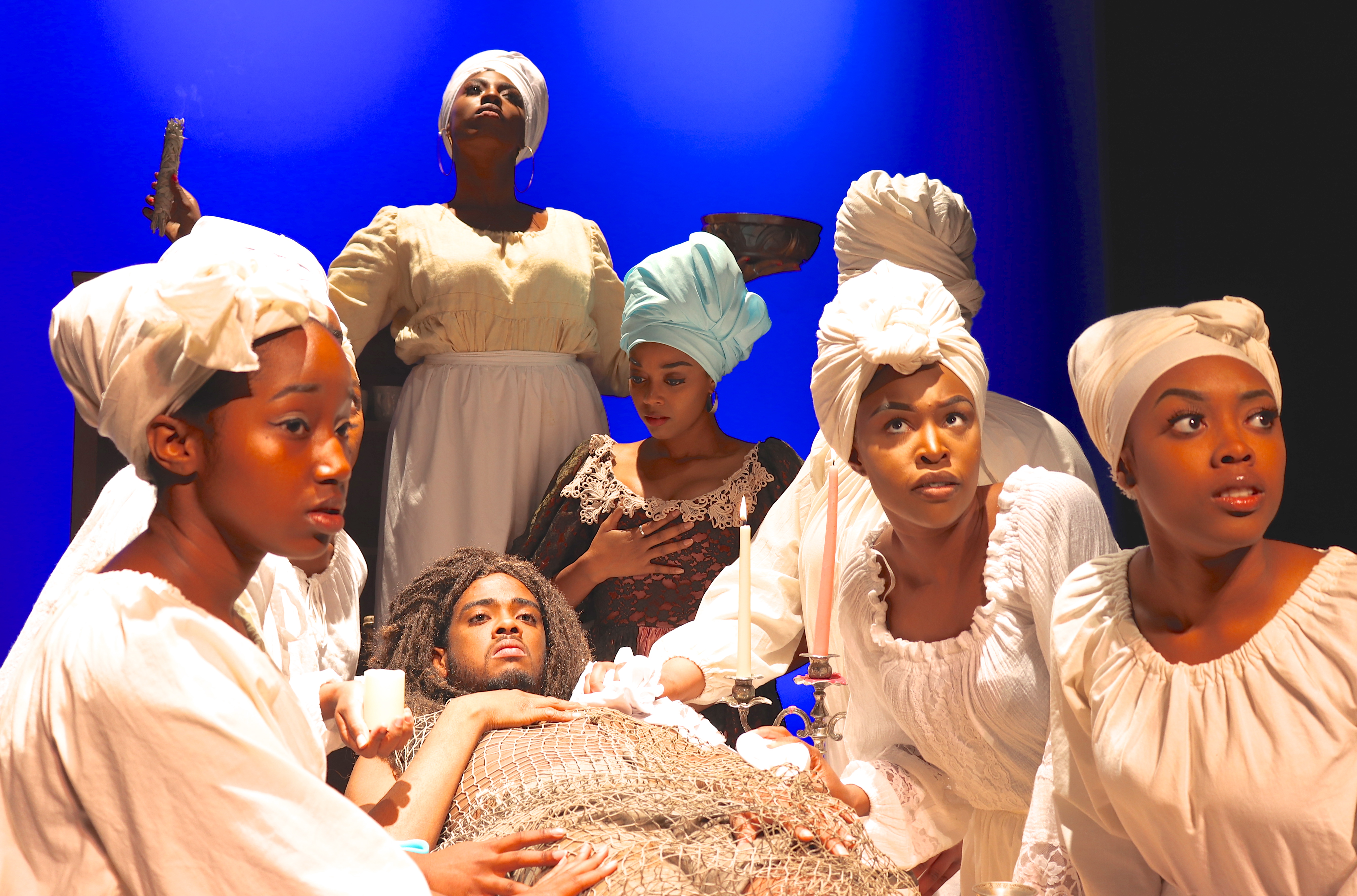 SHE DANCED WITH A RED FISH

New Orleans, LA (October 16, 2017) – The Dillard University Theatre Program launches its 82nd Historic Season with the World Premiere of a new play on Marie Laveau, She Danced With A Red Fish. Directed by David I. L. Poole, the production runs on the Main Stage in the Cook Theatre, Dillard University October 27, 28, 29 and November 3, 4, 5, 2017. Tickets are on sale now.

We are excited to kick off the season with bold storytelling and a fresh perspective on the most famous Creole woman of New Orleans, Marie Laveau with Carolyn Nur Wistrand’s mischievously gendered and magically poetic play.

About She Danced With A Red Fish… From the annals of New Orleans’ unique mythology comes a newly imagined story capturing Marie Laveau as a young woman. The play follows Marie as she is transformed from a Catholic bride to a participant in African rituals in the Pre-Civil War French Quarter. When the Saint-Domingue priestess, Sanité Dédé, performs a midnight ritual cleansing in Marie’s cottage on St. Ann Street, the unexpected return of her husband, Jacque Paris, disrupts the ceremony, ultimately leading to Marie’s mystic awakening through African traditions. Filled with 19th century legendary Black Creole’s- the mysterious Jacque Paris, Vodou priestess Sanité Dedé, Conjure man Dr. John, quadroon Colette Delacroix, crippled laundress Mary Earle, and runaway slave Bras Coupé, the magic of the Vieux Carré is brought to life in this wickedly delicious tale of female empowerment, love, and lust. 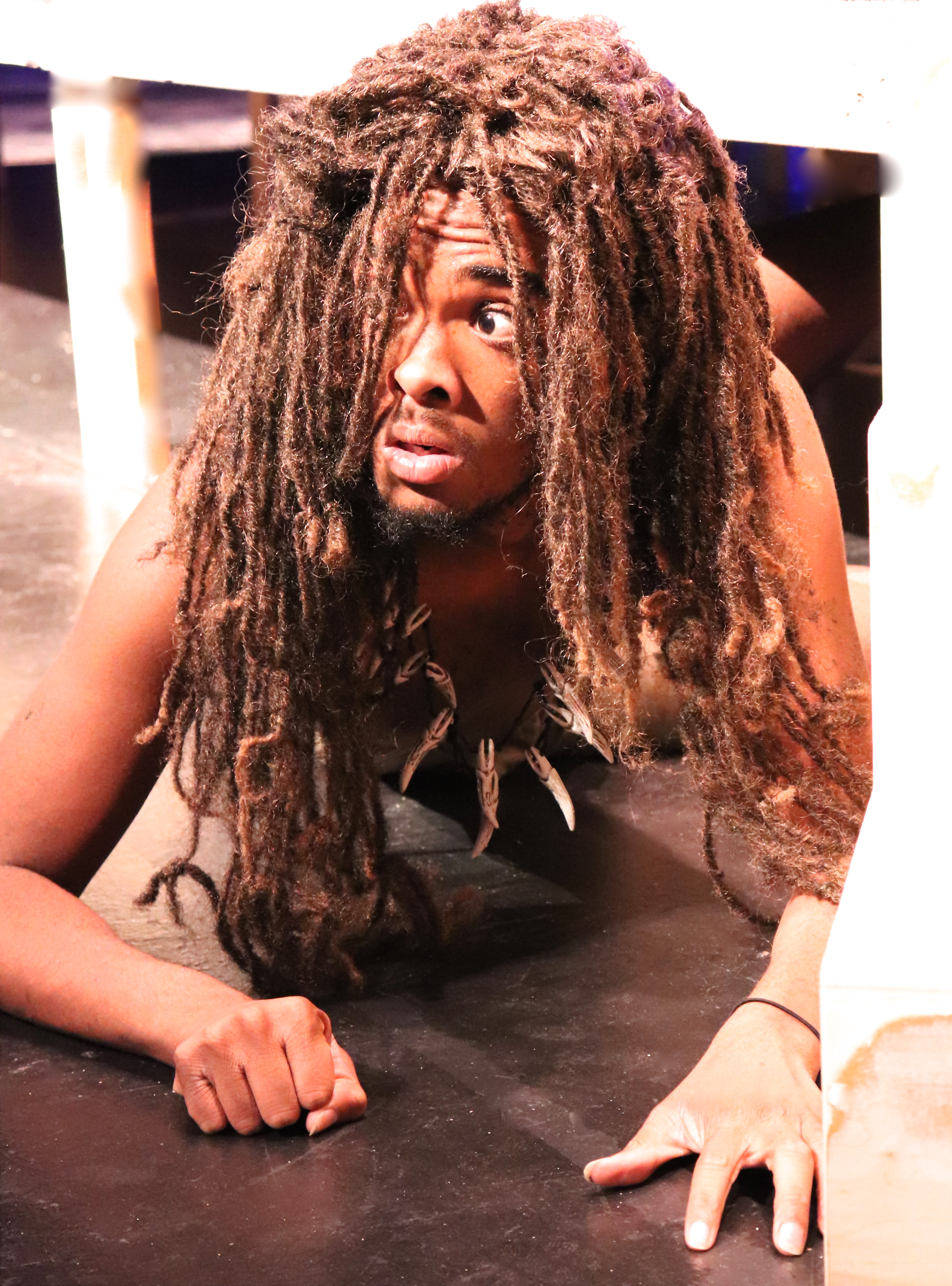