Dillard University outranks many others in black physics grads

With an enrollment of 1,200, Dillard ranks second in the country in black physics undergrads.

The point was punctuated at Dillard’s recent commencement exercises, which featured a keynote address from actress and singer Janelle Monae, one of the stars of “Hidden Figures.” The award-winning film tells the story of the black women scientists who fought Jim Crow while doing essential mathematical calculations for America’s space program. 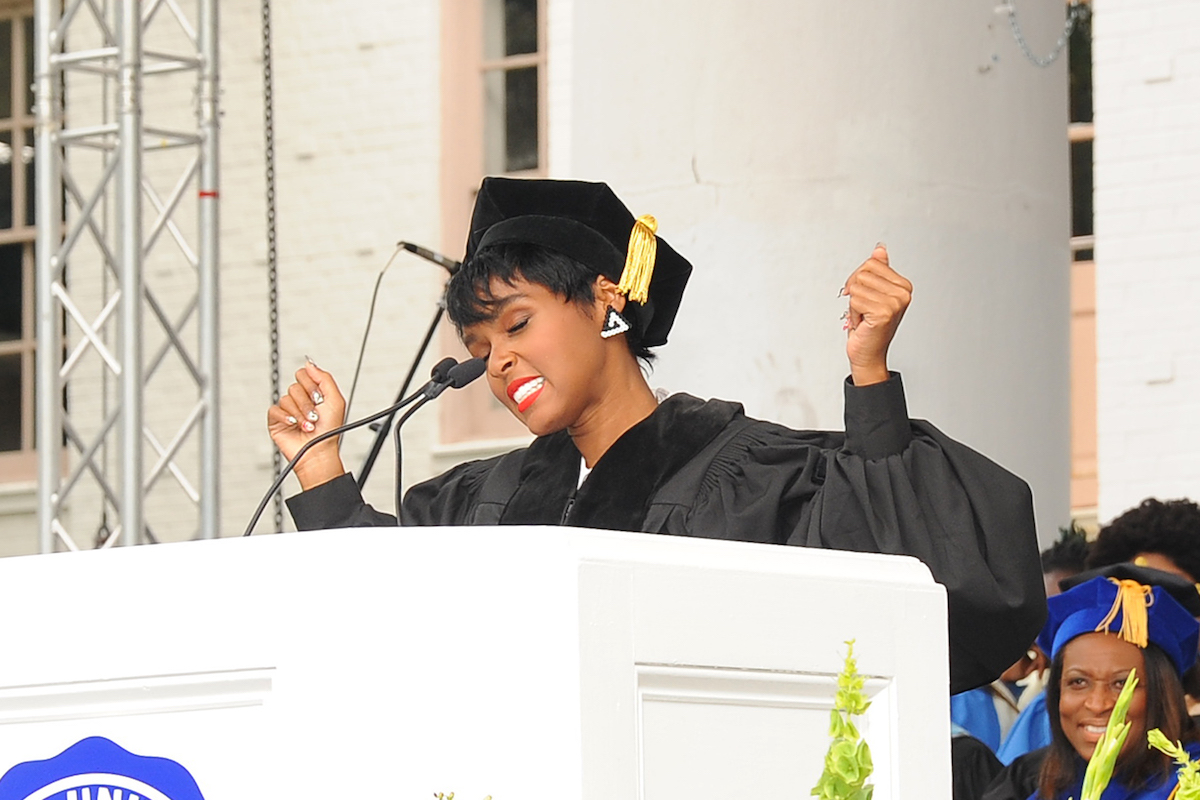 “To see that we have this significant number of women representing (science and math) in the way that they are is a blessing to America and our future,” Monae told The Associated Press in an interview before the May 13 graduation. “To have physicists coming out of New Orleans who are African-American women ... that’s a huge deal.”