About the Ray Charles Program 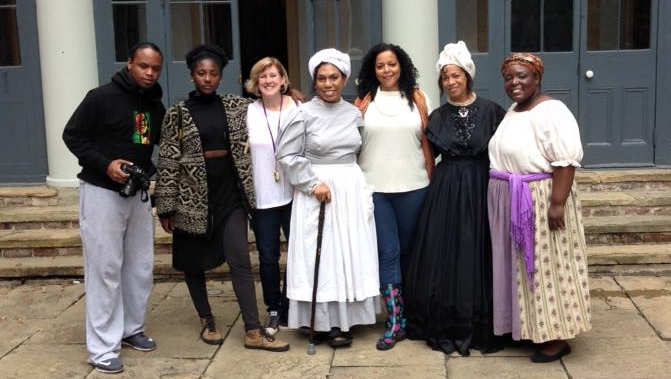 The majority of students involved in the Ray Charles Program are from the humanities, especially film, mass communications, English, and theater. Scholarships ranging from $500 to $5,000 are offered to humanities majors with a 2.5 GPA or above every year. However, we accept students from all disciplines and work to incorporate the understanding of material culture into every core subject. Throughout the program, students will have access to the Material Culture Library as well as resources that advance their personal and professional careers, such as mentorship opportunities with local leaders and partnership opportunities with local businesses.

What Is Material Culture? 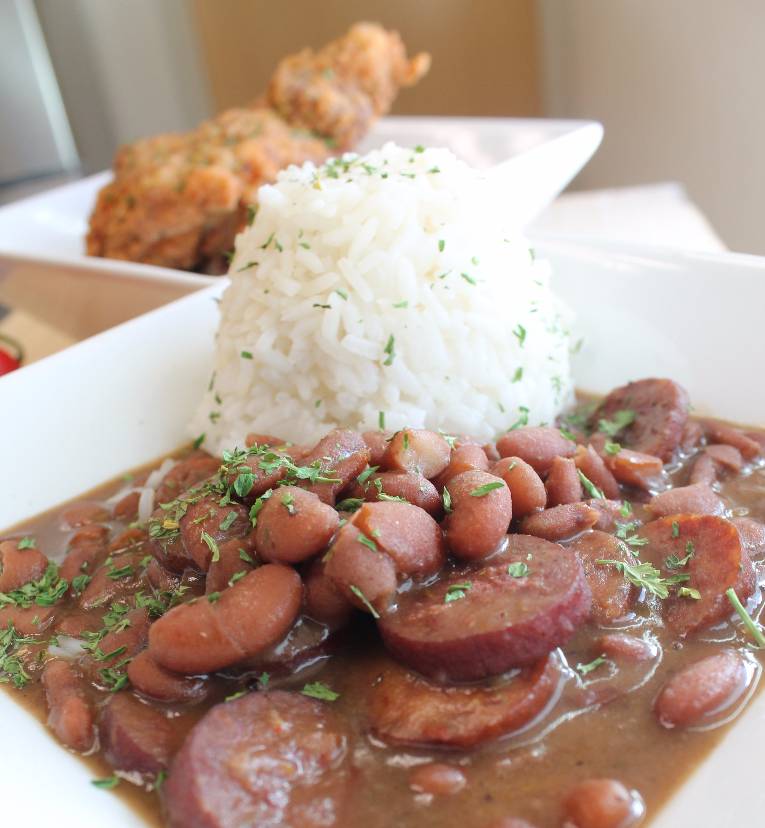 Material culture refers to the physical objects, resources, and spaces that people use to define their culture. Literature, food, art, film, music, and clothing are all just a small sliver of what represents material culture. To understand material culture, students must develop a firm grasp of African American history and how our culture has formed and evolved over the years.

Why Create a Program Focused on Material Culture?

The vision of the Dillard University Ray Charles Program in African American Material Culture is to be the premier center for culinary and cultural research in the South. This program is the first of its kind at any HBCU or any American university. Just as Ray Charles himself stressed the ownership of his own music, the Ray Charles Program teaches students the importance of owning and profiting from their own culture. Students in the program walk away with a holistic understanding of the food industry as well as other industries, plus the relevance and value of African American culture as a whole.

New Orleans’ Social Aid & Pleasure Clubs trace their roots back to the middle of the 19th century when newly freed African Americans formed what was then known as “benevolent societies.” These benevolent societies established a way for people of little means to pool their money and cover the costs of healthcare and burial services. Traditionally, these groups would play European- and African-inspired music at their members’ funerals in what would later be known as jazz funerals. Later on, as the importance of music and community grew among these groups, the benevolent societies transformed to become Social Aid & Pleasure Clubs. Today, these clubs play an important role in New Orleans African American Material Culture. Their colorful attires and upbeat music can be seen and heard in second line parades throughout the city. The Ray Charles Program works to study these Social Aid & Pleasure Clubs as well as preserve the existing culture of these groups.