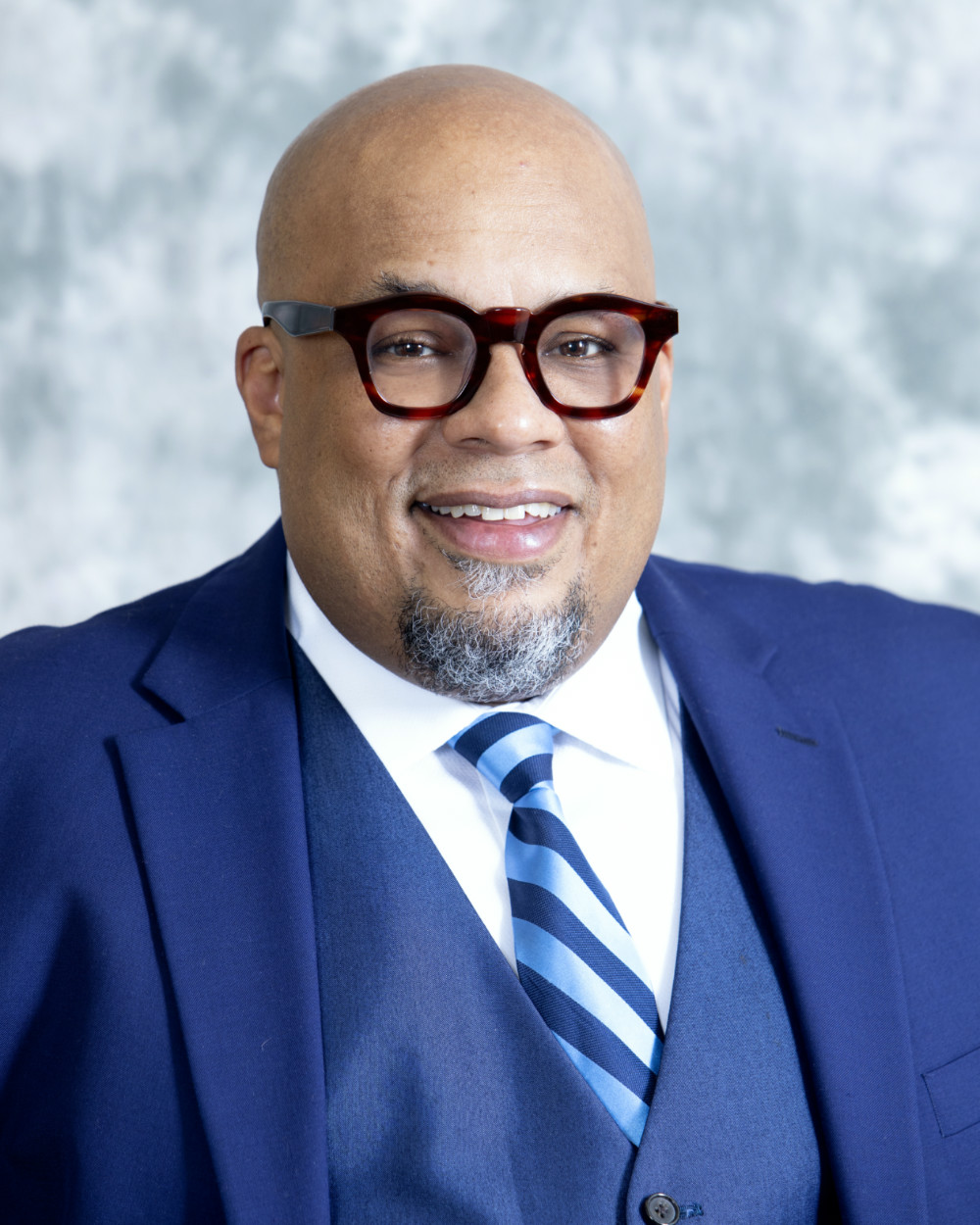 Bachelor's Degree: Political Science with a minor in Sociology, Xavier University of Louisiana

Assistant Professor Blair “Big Dawg” Condoll, J.D., was born and raised in the 7th Ward of New Orleans; and is a graduate of St. Augustine High School, Xavier University and The Southern University Law Center where he obtained a Juris Doctor. Professor Blair Condoll, is a former criminal and civil trial attorney, who currently serves as an assistant professor of political science at Dillard University where he teaches American Government, State and Local Politics, Comparative Politics, Constitutional Law and International Relations.

In addition to his academic accomplishments, Assistant Professor Blair Condoll has served in the United States Army Reserve as a commissioned officer, is a veteran of the Gulf War, and is a member of Omega Psi Phi Fraternity, Inc., and the Zulu Social and Pleasure Club.