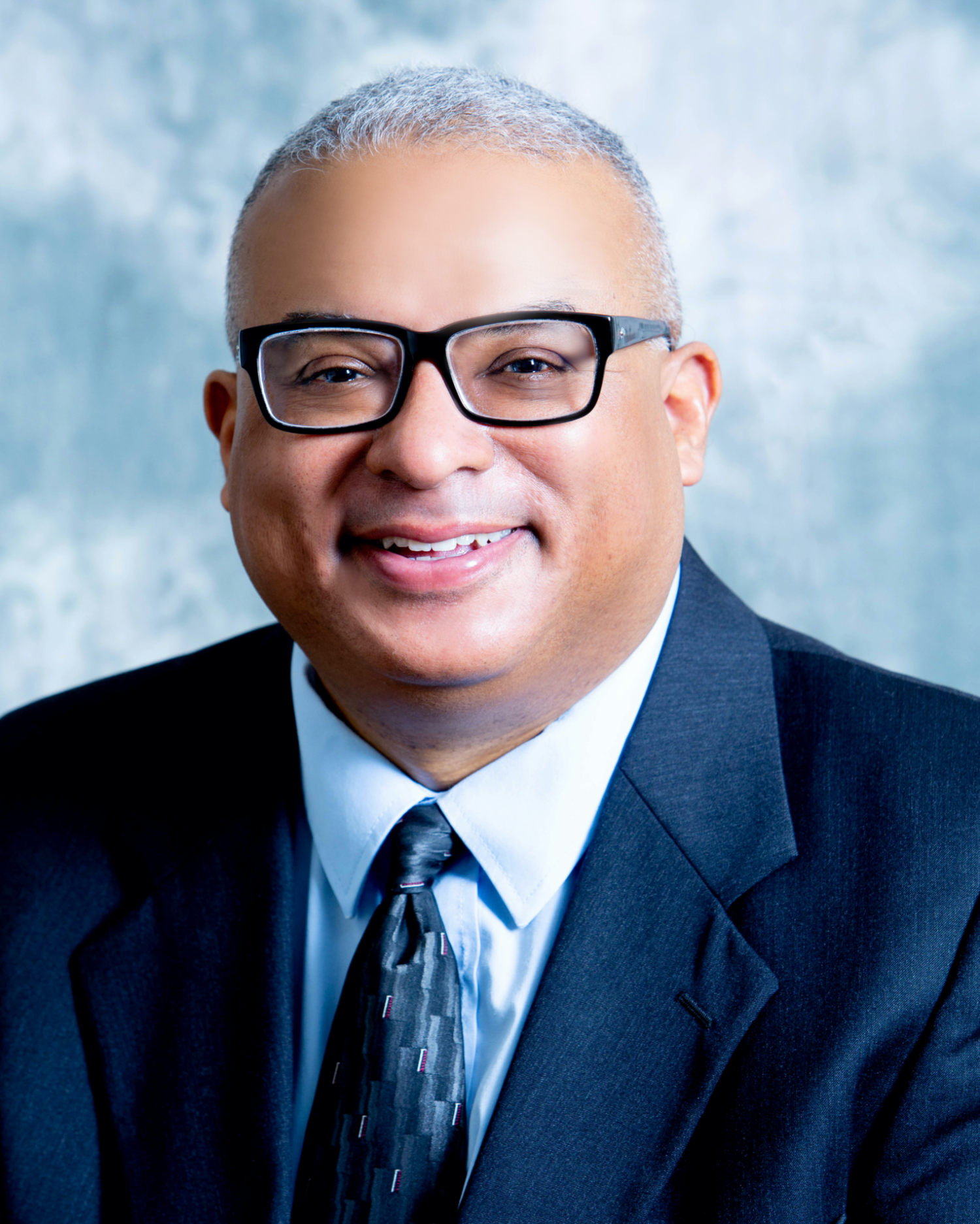 Previous positions Dr. Robert Collins has held at Dillard University include founding dean of the College of Arts & Sciences and associate vice president of academic affairs. Dr. Collins has served on the urban planning faculty at Harvard University. While at Harvard University, he taught the first course in the U.S. on rebuilding New Orleans after Hurricane Katrina. Prior to entering academia he had a career as a Congressional staffer, serving as an assistant to former U.S. Senator J. Bennett Johnston.

Dr. Collins research interests include urban politics, disasters, and water management. He appears on television regularly to comment on disaster policy and politics. He has appeared locally on WWL, WDSU and WVUE as well as internationally on BBC. He most recently served as the live on-air political analyst during coverage of the election night for mayor of New Orleans and City Council of New Orleans on WDSU-TV. He holds a B.A. and an M.A. in communications and Ph.D. in urban studies from the University of New Orleans.